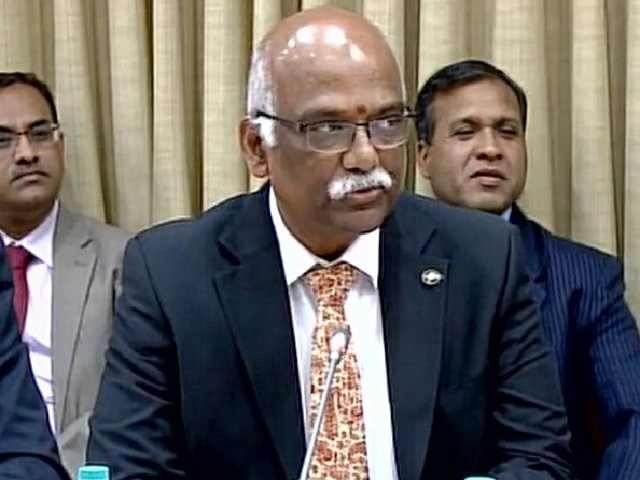 Former Reserve Bank of India (RBI) Deputy Governor R Gandhi has been appointed as the additional director on the board of YES Bank, the private lender informed on Tuesday evening. According to YES Bank’s filing to the stock exchange, Gandhi’s appointed is for a period of two years with effect from May 14, 2019 till May 13, 2021 or till further notice, whichever is earlier. Gandhi was RBI Deputy Governor during April, 2014 and April, 2017. Prior to Gandhi’s appointment, YES Bank's shares closed at Rs 156.15 apiece on the BSE, up 0.84 per cent over Monday.Last month, promoters of YES Bank appointed Shagun Kapur Gogia as one of the representative directors of the Indian partners of the bank. As per company filing to stock exchange, Gogia's appointment was done with effective immediately and she will is liable for retirement by rotation.

Gogia received the joint nomination of Yes Bank's Co-Founder and former Managing Director and Chief Executive Officer Rana Kapoor along with her mother Madhu Kapur, who inherited the promoter holding from her late husband Ashok Kapur.