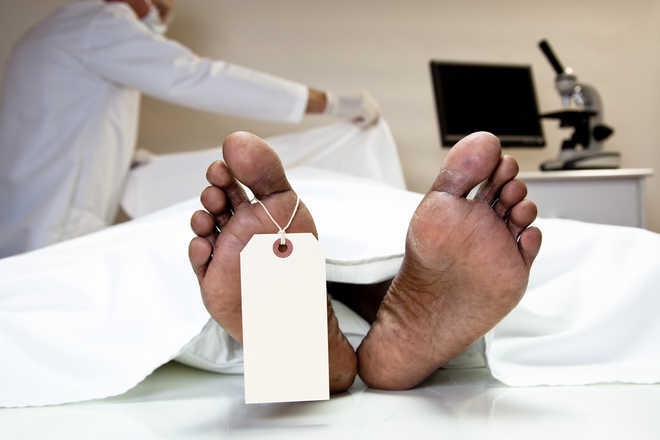 The mishap took place in Odhav locality late Saturday night when a worker went into the well of the civic-run Ambikanagar pumping station and fell unconscious after inhaling a toxic gas, he said.

Three other labourers then rushed in to help him, but they also inhaled the gas and died on the spot, the official at Odhav police station said.

The bodies were sent for postmortem and a case of accidental death was registered, the official said.

The police were investigating if there was negligence on part of a private contractor and whether the sanitation workers were provided the safety equipment before starting the cleaning work.

The storm water pumping stations are cleaned as part of the pre-monsoon preparedness for which the Ahmedabad Municipal Corporation has outsourced work to some private contractors, a source in the civic body said.