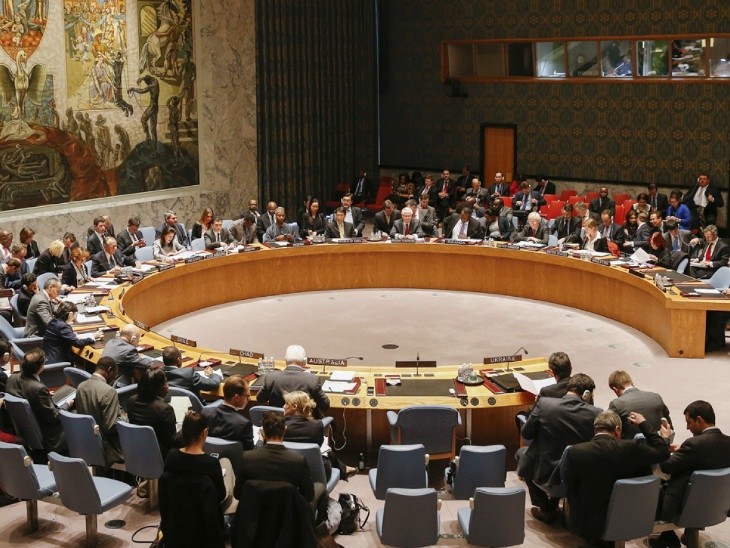 New Delhi: After backing India’s case to list Pakistan-based Jaish-e-Mohammed Chief Masood Azhar as a terrorist under the UN, France has once again backed India and some other countries for membership of an enlarged UN Security Council.

Countries like India, Germany, Brazil and Japan are "absolutely needed" as permanent members of a reformed and enlarged UN Security Council to better reflect contemporary realities and the addition of these key members to the UN high-table is among France's "strategic" priorities, French envoy to the UN said last week, according to PTI.

"In terms of policy, France and Germany have strong policy which is to work together to enlarge the Security Council and to succeed in terms of the negotiations that should lead to the enlargement of the Security Council that we consider absolutely needed to better reflect the world as it is. There is no question about it," France's Permanent Representative to the UN Francois Delattre told reporters at the UN.

Speaking alongside German envoy to the UN, Christoph Heusgen, at the end of Germany's Presidency of the Council for April, Delattre emphasised that France considered that "Germany, Japan, India, Brazil and a fair representation of Africa in particular are absolutely needed at the table to get towards a fairer representation of the Security Council. This is for us a matter of priority."

He underlined that Paris believes the enlargement of the Security Council with the addition of a few key members is "one of our strategic priorities."