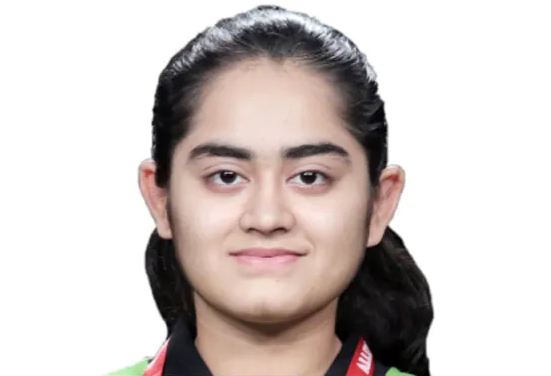 A 18-year-old student from Surat cracked some of the most competitive exams in the country including NEET, AIIMS, JIPMER, and JEE Main.

Stuti Khandwala, who scored 98.8 per cent in Class 12 and topped Rajasthan in the Science stream, also managed to get admission in Massachusetts Institute of Technology (MIT) in the United States. She will be taking up bio-engineering at the prestigious institute after being offered 90 per cent scholarship for the course. Stuti said she had consulted her teachers and parents before deciding to join MIT.

After completing her graduation from the university, Stuti wants to pursue research.

"I always wanted to get into research. It requires one to study and understand the flavours of all subjects. This was one of the reasons that I took up both Bio and Physics," told Stuti to Times of India.

Massachusetts Institute of Technology (MIT) is a top ranked US research university in Cambridge, Massachusetts.

Stuti, in a blog published by her coaching institute, said that she didn't face much difficulty in preparing for the exams.

Stuti's parents are both doctors by profession. She will join MIT for a four-year undergraduate course from the next academic year.