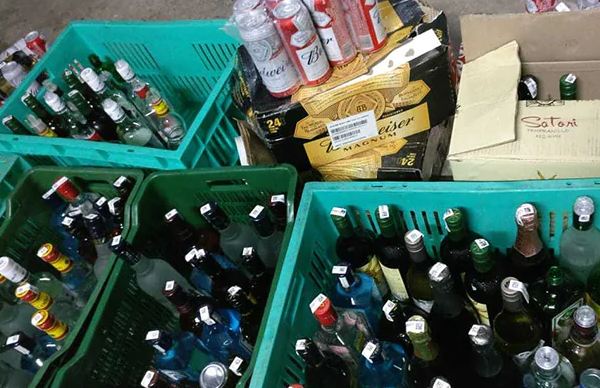 The excise department has busted an illegal party organised at the basement parking of a five-star hotel in Lutyens' Delhi, an official said on Monday.

According to the department, a large number of liquor and beer bottles have been seized from the spot in the raid that was conducted on Sunday night.

"There was an arrangement for the gathering of 5,000 people at the party. The party's organisers did not have excise licence and non-duty paid liquor was being served.

"Organisers lured people through social media platform to the party," the official said.

The official said the department has initiated process of suspending the licence of the hotel for violations of excise rules.

Earlier this month, the government had suspended excise licence of a night club situated inside the complex of another five star hotel for various violations, including serving liquor to underage customers.