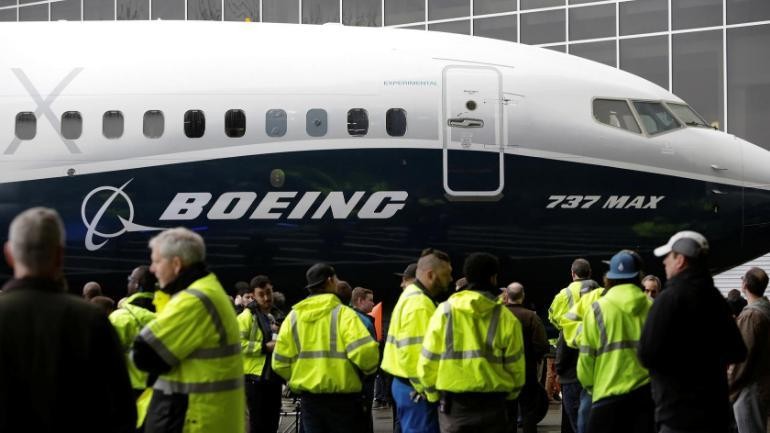 The Directorate General of Civil Aviation (DGCA) on Tuesday finally decided to ground the controversial Boeing 737 Max 8 aircraft after 157 people on board an Ethiopian flight were killed on Sunday. The Ministry of Civil Aviation said the planes will be grounded till appropriate modifications and safety measures are undertaken to ensure safe operations. The world's biggest planemaker, to prove 737 MAX planes are safe

Not just India but most of the airlines across the world have banned the particular model after uncanny similarities were found between the Ethiopian Airlines flight 302 and Lion Air Flight 610 crash, cumulatively killing 346 people in a span of just five months.

Britain, France and Germany joined a growing list of countries to ban Boeing 737 MAX planes from their airspace on March 12 as airlines around the world grounded the jets.

The widening airspace closures put pressure on Boeing, the world's biggest planemaker, to prove 737 MAX planes are safe as increasing numbers of fleets have been grounded.