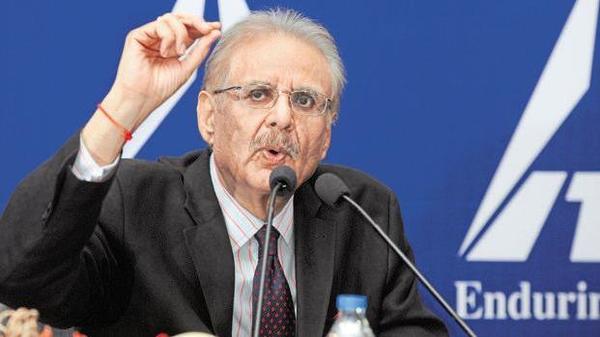 Y C Deveshwar, chairman of ITC group, passed away on Saturday. He was 72.

One of India’s longest-serving corporate chiefs, Y C Deveshwar, is survived by his wife and son.