New Delhi / Let IPL players vote from wherever they are playing: Ashwin Ravichandran to PM Modi 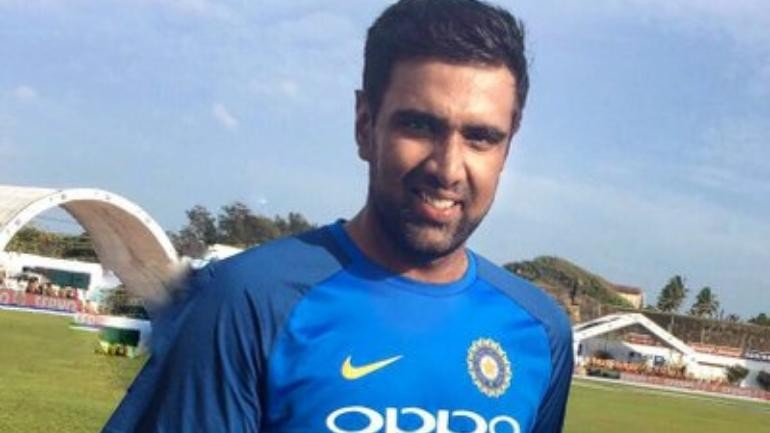 Indian Cricketer Ashwin Ravichandran has responded to Prime Minister Narendra Modi's tweet praising the sportsman for his contribution to cricket. PM Modi has also urged him to encourage voter awareness and participation.

Ashwin Ravichandran in his response to Prime Minister Narendra Modi's tweet said," Always thought voting is the fulcrum of our democracy and I definitely would like to urge the entire country, each and everyone of you from every nook and corner of our country to vote and choose their rightful leader."

Ashwin Ravichandran, however, went on to say that the cricketers who are playing for the Indian Premier League(IPL) should be allowed to vote from whichever place they are at.

In a Twitterstorm, Prime Minister Narendra Modi had earlier urged India's biggest names across all walks of life to encourage Indian citizens to vote in the upcoming elections.

PM Narendra Modi urged the Opposition leaders to create awareness among voters about their right to vote. He requested them to strengthen these efforts "across the length and breadth of India."

PM Modi did not reach out to political leaders only but also appealed sportspersons, editors and Bollywood celebrities to create voter awareness.