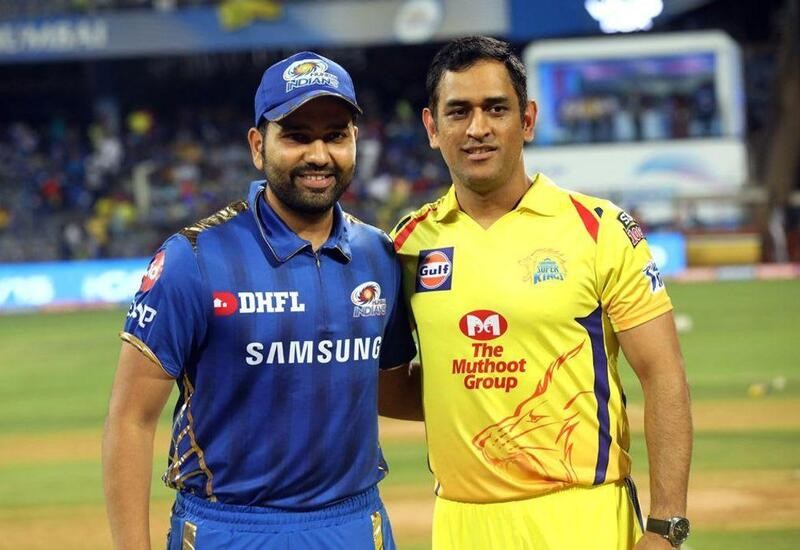 Mumbai: Ticket sales in Maharashtra for the 2020 Indian Premier League opener between Mumbai Indians and Chennai Super Kings have been banned by the Shiv Sena-led Maha Vikas Aghadi government, according to a report on CNBC-TV 18. The measure has reportedly been taken to avoid the gathering of a large number of people amid the spread of coronavirus in the country.

The match is scheduled to be held on March 29 and will be the first of the 13th season of the IPL which will continue till May 24 across various venues around the country.

Mumbai went into high alert after two persons tested positive for COVID-19, taking the total afflicted in the state to 7, including 5 in Pune, an official said here on Wednesday.

Maharashtra Health Minister Rajesh Tope had earlier said that the government may consider postponing the IPL because of the threat posed by the virus that has claimed over 3000 lives around the world.

“There is always a possible danger of spread (of contagious diseases) when large numbers of people gather in one place... Such (IPL) events can always be organised later,” Tope told mediapersons on Saturday.

He said that discussions are currently on in official circles whether to postpone the IPL and a decision would be announced shortly.

Board of Control for Cricket in India president Sourav Ganguly had asserted that there would be no change in the IPL schedule.

“We will take all precautions. I don’t know exactly what these are, it’s only the medical team which will tell us about that. The medical team is already in touch with the hospitals so that everything is available,” Ganguly had said, adding that the organisers would abide by the advice of the doctors. 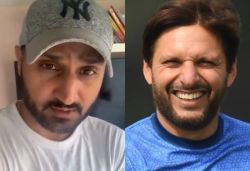 Cricket / Afridi has crossed all limits, no relationship with him from now on: Harbhajan 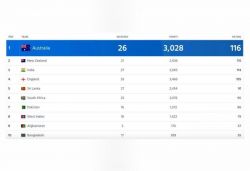 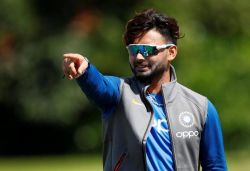 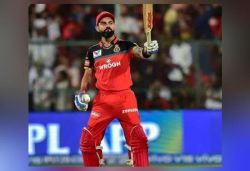 Cricket / I will not leave RCB till the time I am playing IPL: Virat Kohli 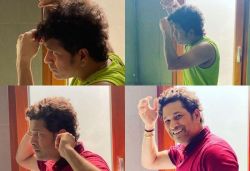