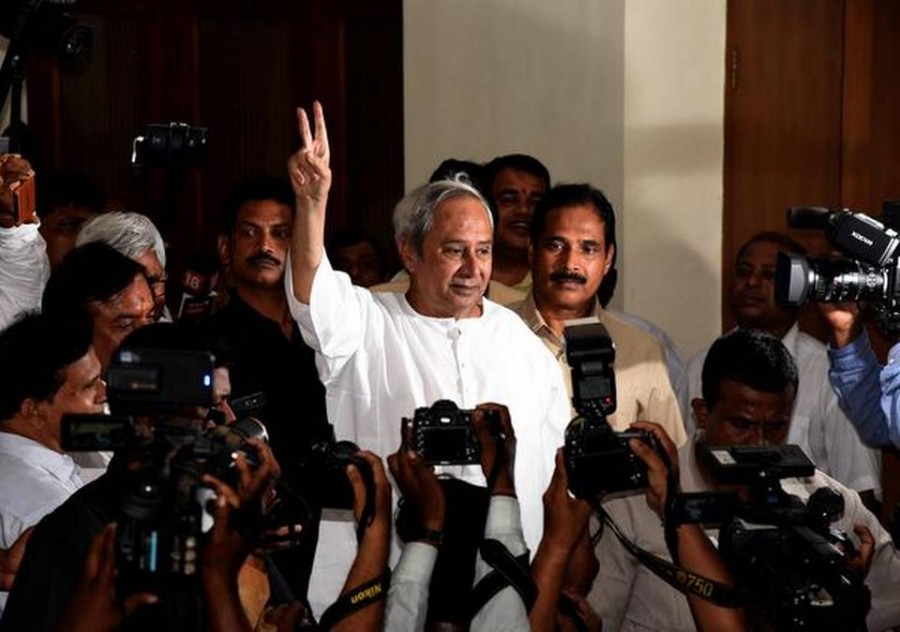 A meeting of the newly elected BJD legislators is scheduled to be held on Saturday, and the new Cabinet is likely to be sworn-in on Monday, May 27, party officials said, speaking on condition of anonymity.

The oath-taking ceremony will be a low key affair as the State is still recovering from the devastation caused by Cyclone Fani, which hit Odisha on May 3.

The final Election Commission (EC) tally shows that the BJD won 112 of the 146 Assembly seats for which elections were held. The Bharatiya Janata Party (BJP) bagged 23, the Congress nine, the CPI(M) one and a solitary Independent was also elected.

Though the State Assembly has a total of 147 constituencies, the election to Patkura had to be postponed following the death of the BJD candidate.

As many as seven women were elected to the Lok Sabha from Odisha, five representing the BJD and two from the BJP.

The prominent winners in the Lok Sabha polls include Union Minister Jual Oram from Sundargarh, Bhartruhari Mahtab of the BJD from Cuttack and the BJD’s Pinaki Mishra from Puri.

In the simultaneous Lok Sabha and Assembly elections in 2014, the BJD had managed to win 117 Assembly seats with a vote share of 43.4%, while Congress had won 16 and the BJP 10. As regards the Lok Sabha, the BJD had won 20 seats, while the BJP had bagged one.