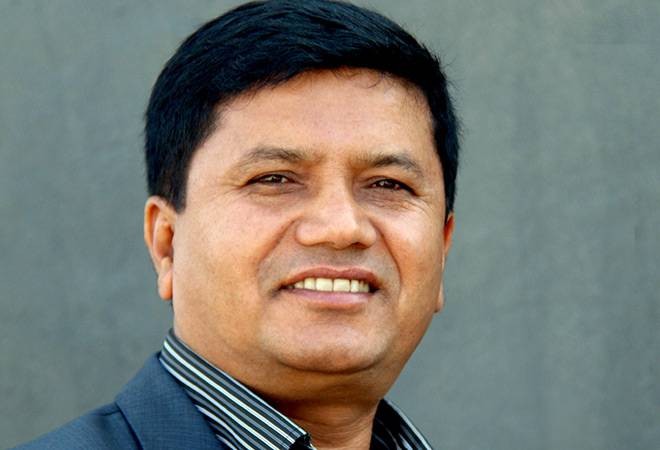 Civil Aviation Authority of Nepal, confirmed that all seven on board the helicopter carrying tourism minister Rabindra Adhikari have been killed in the crash near Pathibhara in Taplejung district. The crashed occurred when Adhikari’s team was returning to Kathmandu after offering worship at Pathibhara temple. The locals as saying they heard a loud bang followed by a sight of smoke and fire in the area.

The Chief District Officer of Taplejung, Anuj Bhandari quoted the locals as saying they heard a loud bang followed by a sight of smoke and fire in the area.

It has been learnt that the tourism minister along with other officials had planned to visit Pathibhara Temple and then fly to Panchthar to observe the under-construction airport at Chuhan Danda.

Authorities have rushed to the incident site.