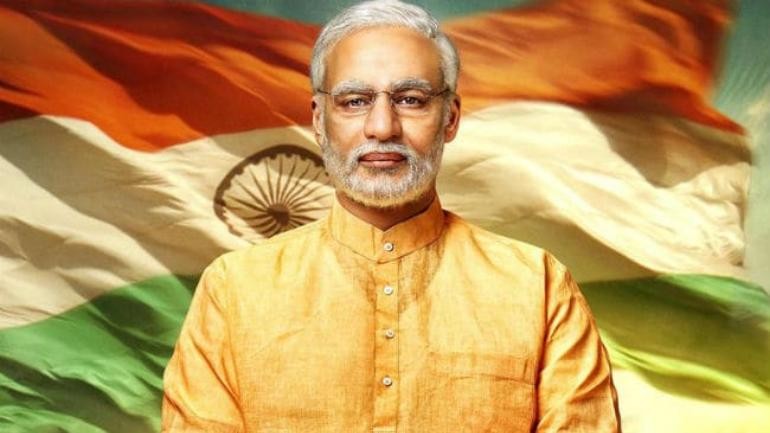 Troubles for PM Narendra Modi, the biopic on the life of the Indian Prime Minister, don't seem to be ending. The Vivek Oberoi film has now been delayed by a week, say our sources. PM Narendra Modi, directed by Omung Kumar, was supposed to hit the screens on April 5 this year, but it has now been pushed to April 12, which was its original release date. PM Narendra Modi have now been assigned to Akshay Kumar's Kesari.

The film, directed by Omung Kumar, is now likely to hit the screens on April 12, but there is no official confirmation from the team yet.

Meanwhile, Vivek Oberoi told India Today Television yesterday that he did not consider PM Narendra Modi a propaganda film. "It is just a coincidence that the film is releasing ahead of the election. It is not a propaganda film. I am an individual who has a credible body of work over the last 18 years, more than 45 films and more than 26-27 awards. So I stand my ground there. I don't need to make him appear as a hero. He is a hero to billions of people across the world," said the actor.