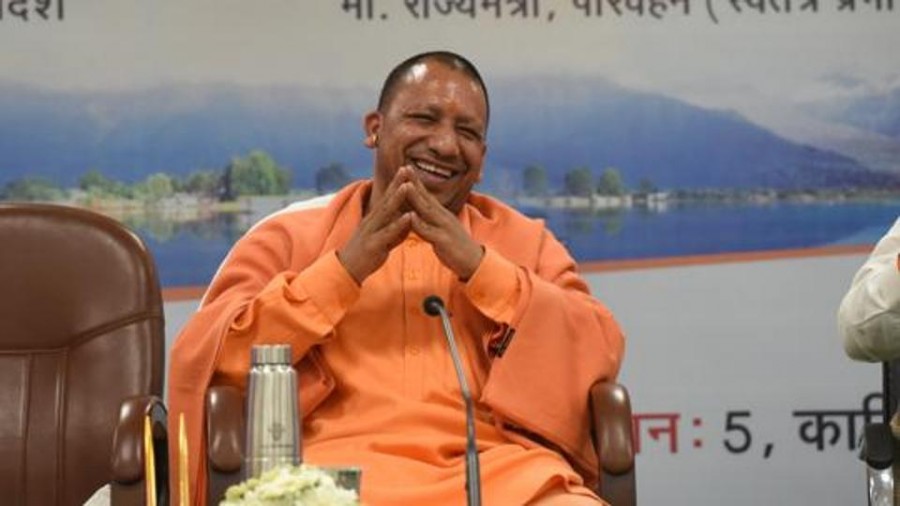 Uttar Pradesh chief minister Yogi Adityanath has said Congress’ Priyanka Gandhi Vadra must acknowledge Prime Minister Narendra Modi’s efforts in cleaning the Ganga, which has made it possible for her to go on her river journey. Yogi Adityanath said on Tuesday the Congress leader’s Ganga Yatra from Prayagraj to Varanasi proved that the BJP government had accomplished what four generations of Congress rule could not.

And on Tuesday, she said that the Yogi Adityanath government’s report card on its performance in the last two years was “fake” and did not reflect the ground reality in Uttar Pradesh.

“I have been meeting every section of society, including farmers and Anganwadi workers. All are in distress. They have got nothing,” Gandhi said. “There is a difference between the reality and what they speak. Yogi’s report card promotion sounds good but there is nothing on the ground,” she said.

Adityanath also spoke on Priyanka Gandhi’s plan to visit the Kashi Vishwanath temple, which has been opposed by a local lawyer in Varanasi on the grounds that she is of Parsi origin.

“I think in our (Hindu) system all can enter a temple. I think temples are a place where even the impure becomes pure. This is not an issue for the government to deliberate on,” he said.