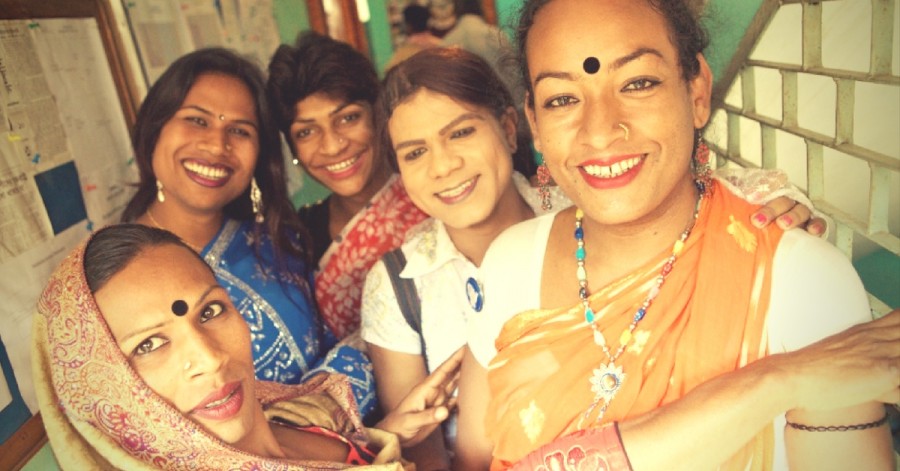 In the first 100 days of the Narendra Modi government’s second term, the Social Justice and Empowerment Ministry will reintroduce the lapsed Transgender Persons (Protection of Rights) Bill, 2016 and pay out the Rs. 3,000-crore arrears in the scholarship scheme for Scheduled Caste students, Union Minister Thaawarchand Gehlot said on Tuesday.

Assuming charge of the Ministry for a second time, Mr. Gehlot said the Ministry would start several projects that had been approved and announced earlier within 100 days, including the National Institute of Mental Health Rehabilitation in Bhopal and the Centre for Disability Sports in Gwalior, both in Madhya Pradesh.

Mr. Gehlot, a Rajya Sabha member from Madhya Pradesh, said the transgender rights Bill, which was introduced in Parliament in 2016 and passed by the Lok Sabha in December 2018, had lapsed and would need to be sent to the Cabinet for approval again and then introduced in Parliament. The Bill, meant to protect the rights of transgender people, had been criticised by the Opposition parties and members of the trans community for violating rights. 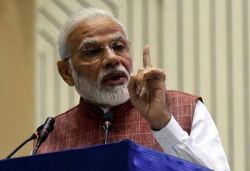