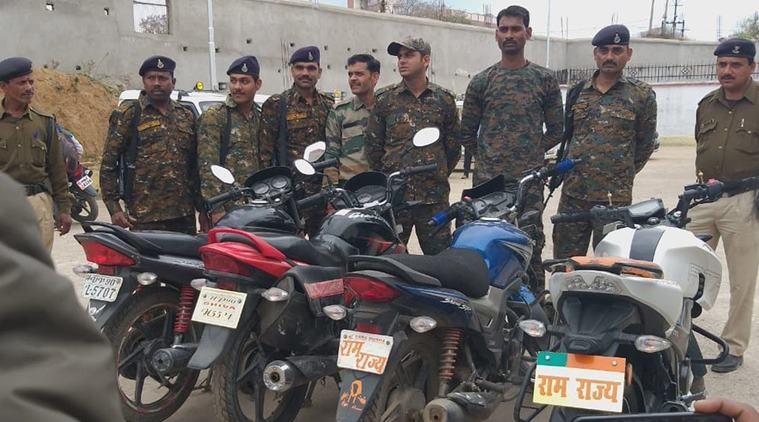 The Madhya Pradesh Police have arrested six persons in connection with the murder of two twin brothers who were kidnapped from their school bus in Chitrakoot in Satna district of Madhya Pradesh on February 12.

The two upper KG students were kidnapped by two masked men at gunpoint even before the bus could leave their school campus.

The bodies of the twin brothers were recovered from the Yamuna in Banda district of neighbouring Uttar Pradesh late on Saturday. Fearing that the boys might recognise them later, the abductors tied the twins and dumped them in the river. The police said post mortem will reveal if the twins had been strangled.

The police said the kidnappers had demanded a ransom of Rs two crore. The family paid Rs 20 lakh on February 20. They had used phones belonging to different people to make the ransom calls.

The police have arrested five persons from UP and one from MP on charges of abduction, killing and conspiracy. The arrested are Raju Dwiwedi, Lucky Tomar, Rohit Dwiwedi, Ramkesh Yadav, Pintu Ramswaroop Yadav belong to UP while Padma Shukla belongs to MP. Inspector General (Rewa Range) Chanchal Shekhar told The Indian Express that Padma’s younger brother Vishnukant alias Chhotu is a regional convener of the Bajrang Dal. He said the police have not found any evidence against Vishnukant.

Shekhar said the police have recovered the Rs 20 lakh ransom amount and the vehicles used in the crime.  He claimed the Bolero used by kidnappers carried a BJP flag and Ramrajya was written on it.

One of the arrested men is the elder brother of a Bajrang Dal office-bearer.

Madhya Pradesh Chief Minister Kamal Nath told reporters that he spoke to the father of the twins and the politics behind the murder will be uncovered.

“I spoke to victims’ father. The politics behind it will also be uncovered. Whose flag was there on the vehicle in which they were travelling, the police is exposing all that. The opposition is scared because their people are involved,” he was quoted as saying by news agency ANI.

The Congress blamed the UP government while the Opposition BJP blamed Kamal Nath government in MP for ensuring the safety of the twins.