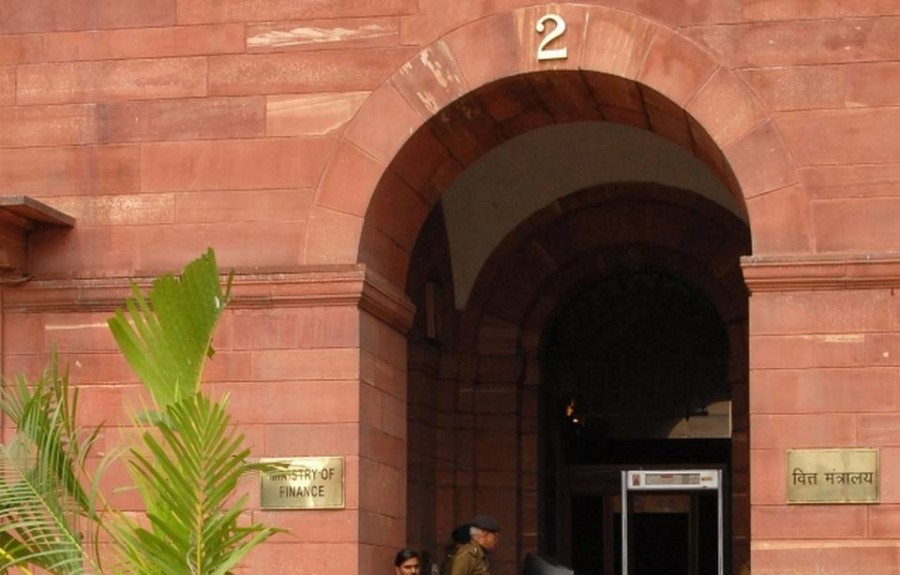 In a sweeping action aimed at removing corrupt officials from service, President Ram Nath Kovind on Monday forcibly ordered the retirement of 12 senior officials of the Ministry of Finance.

“In exercise of the powers conferred by clause (j) of rule 56 of the Fundamental Rules, the President of India has retired 12 Officers of the Indian Revenue Service (Income Tax) in public interest with immediate effect from the afternoon of June 11, 2019 on completing 50 years of age,” the Finance Ministry said on Monday.

The 12 officers — all of the rank of Chief Commissioners, Principal Commissioners, or Commissioners of Income Tax — are to be paid a sum equivalent to the amount of pay and allowances for a period of three months at the same rate at which they would have received immediately before their retirement.

Sources in the Finance Ministry said complaints against the officials range from corruption, extortion, and the acquisition of movable and immovable assets that were not disclosed to the proper authorities, to sexual harassment and illegally stopping the promotion of colleagues.

Some officials were also allegedly simply forced to retire on the grounds that they were chronically ineffectual at their jobs.

The President chose to remove the officials immediately rather than opting for the other choice of giving them three months’ notice.

Clause (j) of rule 56 of the Fundamental Rules state that: “The Appropriate Authority shall, if it is of the opinion that it is in the public interest to do so, have the absolute right to retire any Government servant by giving him notice of not less than three months in writing or three months’ pay and allowances in lieu of such notice.”