New Delhi / 34,844 police personnel have been martyred in line of duty: Shah 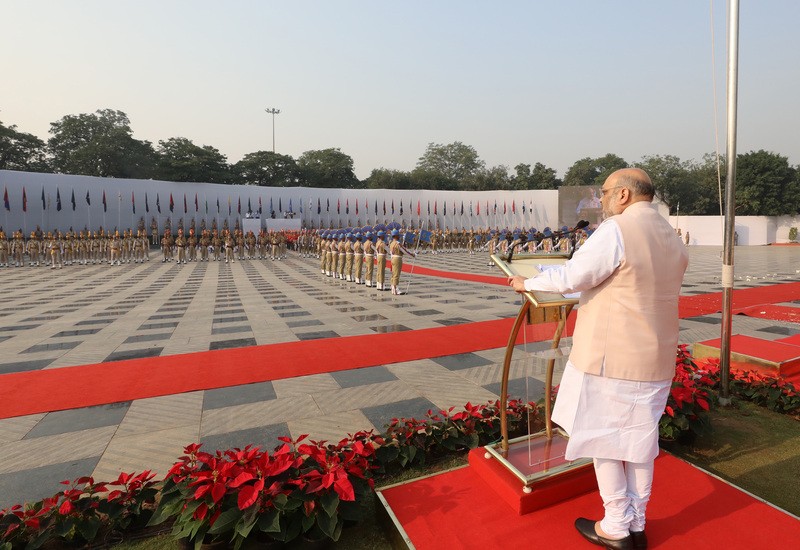 Union Minister of Home Affairs Amit Shah presided over the occasion of the Police Commemoration Day and paid homage to the police personnel martyred in the line of duty at the National Police Memorial, in New Delhi today.

Police Commemoration Day owes its origin to the unflinching dedication and commendable courage of CRPF men. It was on this very day in 1959 when CRPF scripted a saga of valour and sacrifice in the snow-laden, inaccessible, inhospitable terrain of Hot Springs in Ladakh. A patrol party of twenty personnel of CRPF and Intelligence Bureau had gone to search for a missing reconnaissance party when it was ambushed by PLA (Chinese Army). In spite of the sudden attack and disadvantageous tactical position, they fought valiantly against the Chinese army personnel who were in large numbers and heavily armed.  In this battle, ten CRPF men were martyred in defense of the country. Since then, Police Commemoration Day is observed on 21st October every year to honor the loyalty and supreme sacrifice of police personnel for the nation.

Speaking on the occasion, Shah recalled the battle of Hot Springs and remembered the valour of the CRPF men martyred in it. He acknowledged the service of all police personnel, and hailed the history of police forces as a legacy of pride and valour.

Shah commended all police personnel and called them the silent sentinels of the nation. He said that from the guarding of borders to traffic management and fighting the menace of illicit drugs to battling terrorism, police personnel have played a quiet yet seminal role in the nation’s development. He noted that the fruits of development can reach the last mile only when law and order are stable, and peace prevails, and police have an incredibly important role in ensuring that it does.

Ending his address, Shah wished for the good health and welfare of all the police personnel. 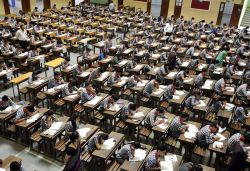 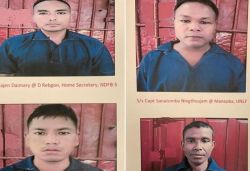 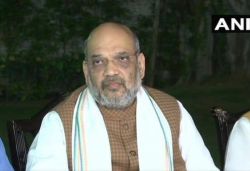 Coronavirus / Only 'Made in India' products to be sold in CAPF canteens from June 1: Govt 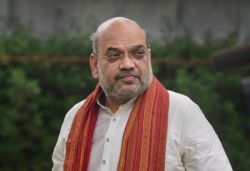 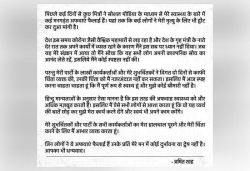