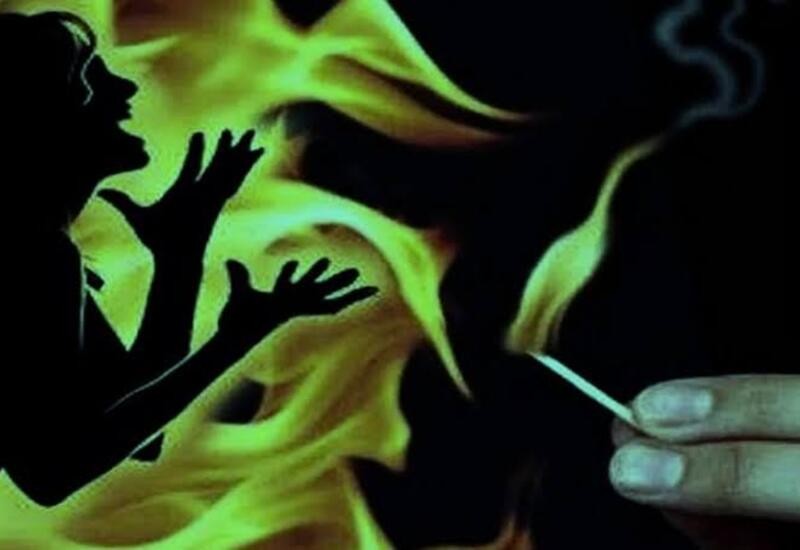 Muzaffarpur: There has been a lot of negligence of the police in the case of burning the girl alive on opposing rape. The functioning of the police in the case is giving rise to the possibility of collusion with the accused. The police did not take action in the case for the first 20 hours. Now the case has not been filed in the section of rape. On the other hand, the girl burnt alive has given statements before the magistrate Lalita Kumari in the ICM of SKMCH on Monday.

The SIT has been formed to investigate the incident. The police team led by IG Ganesh Kumar took stock of the occasion. Reviewed the investigation so far. Police has decided to conduct FSL investigation of the incident. He said that the matter of unilaterally committing a crime is coming to light. At the same time, the National Human Rights Commission has sent a notice to the Government of Bihar and the DGP on Monday. The Commission has sought a detailed report from the Chief Secretary and the DGP in four weeks.

After information, the police kept pressing the case for 20 hours

For 3 years, the accused was molesting, yet there is no section related to this in the FIR

The police has also done a lot of negligence in registering the FIR. The woman's mother has said in the statement that Raja Rai was molesting her daughter for three years. Troubled by this, the daughter stopped college. Now the accused entered the house and burnt the daughter alive. The police have imposed sections 307, 326 of the murder attempt in the FIR and section 34 of the involvement of several people in the crime. Senior advocate Sharad Sinha said that it is clear from the mother's statement that the accused, who were already flirting, set fire in the rape attempt. The police has not added Section 376 to the case. This will be considered to benefit the accused. This is a very serious lapse.

In the presence of the police stationed at SKMCH, threated to manage the case showing fear of the accused. A white collar in Ahiyapur area forced the brother and brother-in-law of the burnt alive woman to manage the case. The girl's brother has taken a picture of the white cloth and complained showing the city DSP Ramnaresh Paswan. The woman's brother told that he had come on the pretext of seeing and comforting the sister. He said that it is not right to hate the family you are engaged with. Therefore, it is better to manage the case. After listening to this, the girl's brother-in-law flared up on the said white collar. As the matter progressed, the white collar soon left the hospital.

This is the case

The son of a property dealer in Muzaffarpur, Bihar, entered the house and tried to rape a 23-year-old girl. On failing, he burnt the girl by adding kerosene. Doctors say that her chances of survival are slim. The incident occurred on Saturday, but the matter came to light on Sunday. The accused Raja Rai has been arrested. Earlier, the police was not registering the report even after the complaint. 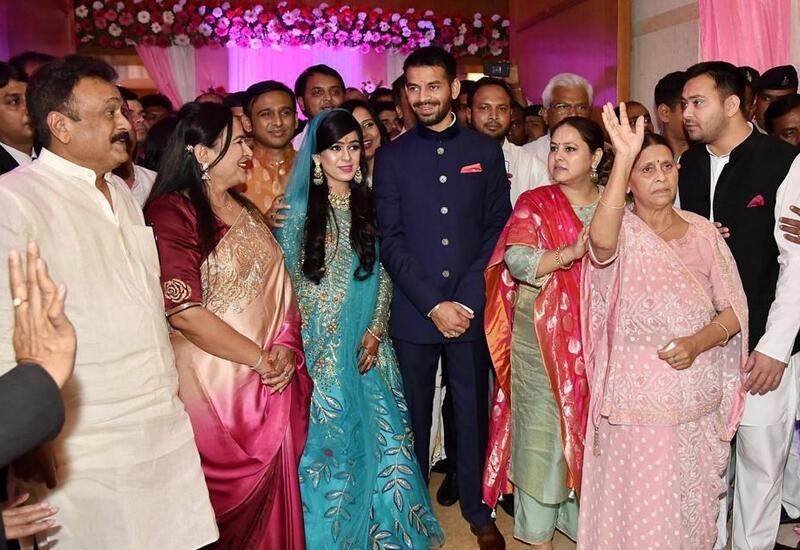 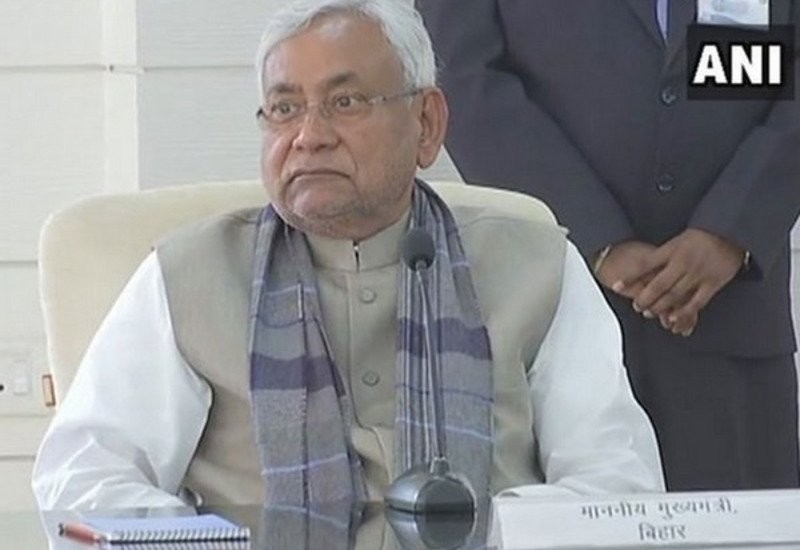 India / NRC will not be implemented in Bihar: Nitish Kumar 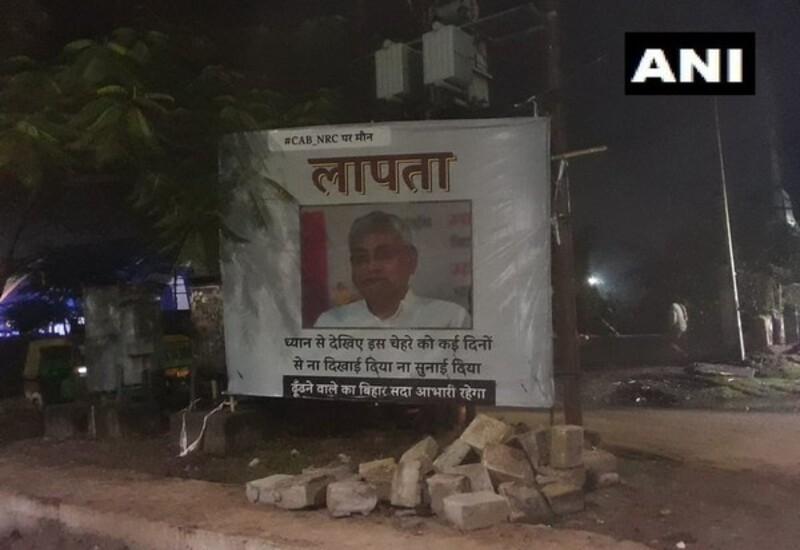 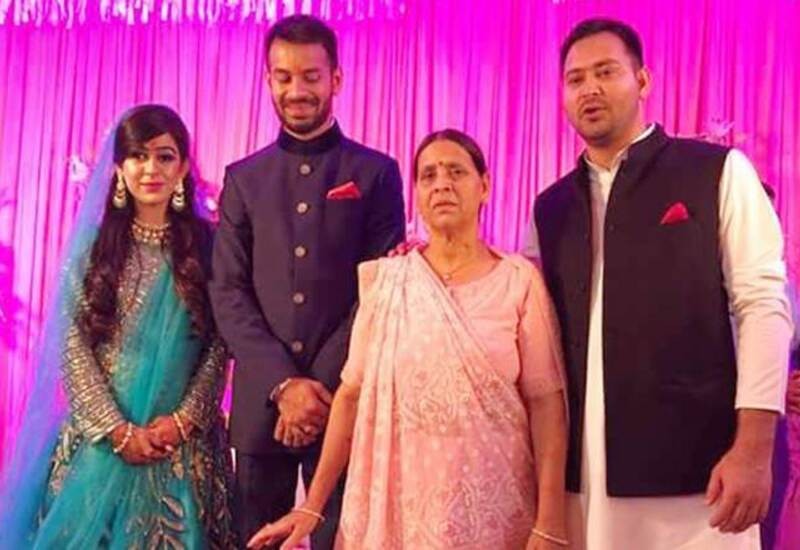