Business / How TikTok is rewriting the world 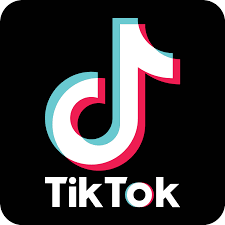 TikTok is an app for making and sharing short videos. It’s been a while since a new social app got big enough, quickly enough, to make nonusers feel they’re missing out from an experience. TikTok, now reportedly 500 million users strong, is not so obvious in its intentions. Hashtags play a surprisingly large role on TikTok. TikTok is, however, a free-for-all. It’s easy to make a video on TikTok.

Hashtags play a surprisingly large role on TikTok. In more innocent times, Twitter hoped its users might congregate around hashtags in a never-ending series of productive pop-up mini-discourses. On TikTok, hashtags actually exist as a real, functional organizing principle: not for news, or even really anything trending anywhere else than TikTok, but for various “challenges," or jokes, or repeating formats, or other discernible blobs of activity.

TikTok is, however, a free-for-all. It’s easy to make a video on TikTok, not just because of the tools it gives users, but because of extensive reasons and prompts it provides for you. You can select from an enormous range of sounds, from popular song clips to short moments from TV shows, YouTube videos or other TikToks. You can join a dare-like challenge, or participate in a dance meme, or make a joke. Or you can make fun of all of these things.