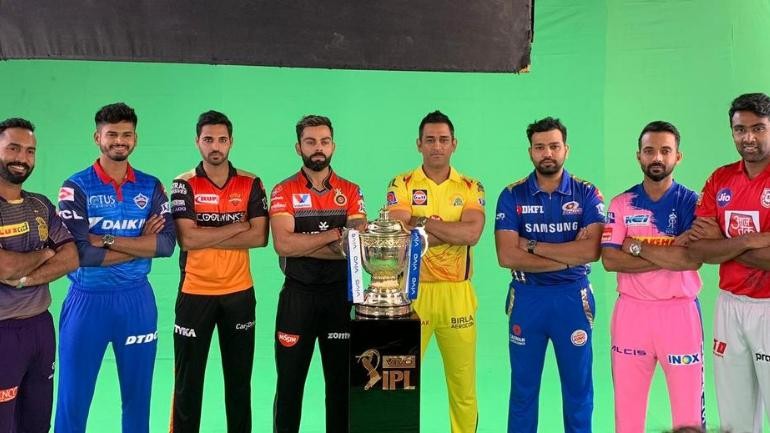 SRH skipper Kane Williamson will delay his IPL participation after his shoulder injury. Bhuvneshwar Kumar appeared in a pre-season photo shoot with other IPL captains the eve of the 2019 season opener between Chennai Super Kings and Royal Challengers Bangalore leading to speculations he might lead Sunrisers Hyderabad at least in their first match against Kolkata Knight Riders at the Eden Gardens on March 24.

Kane Williamson, who led Sunrisers Hyderabad to the final of the 2018 IPL in the absence of David Warner, had injured his left shoulder while fielding during the second Test against Bangladesh earlier in March. He was taken to the hospital for scans which revealed he suffered a grade one tear to his left pectoral minor muscle.

New Zealand had planned to evaluate Kane Williamson's fitness before the third and final Test against Bangladesh. However, the match was called off after the Christchurch terror attack.

As a matter of fact, Williamson, on Thursday, was in New Zealand to recieve the Sir Richard Hadlee Medal for the men's player of the year and was also named NZ's best Test player. williamson's particiaption may be delayed - with fitness being the concern.

David Warner, who was banned for a year following the ball-tampering scandal, has joined the SRH squad and his inputs will be more than welcome for Bhuvneshwar Kumar who has never captained in the IPL. If he does become SRH skipper, all eight captains in the IPL this year will be Indians.

In 2018, Kane Williamson was the only non-Indian IPL skipper.