Patna / Janata Dal (U) now a state party in Arunachal 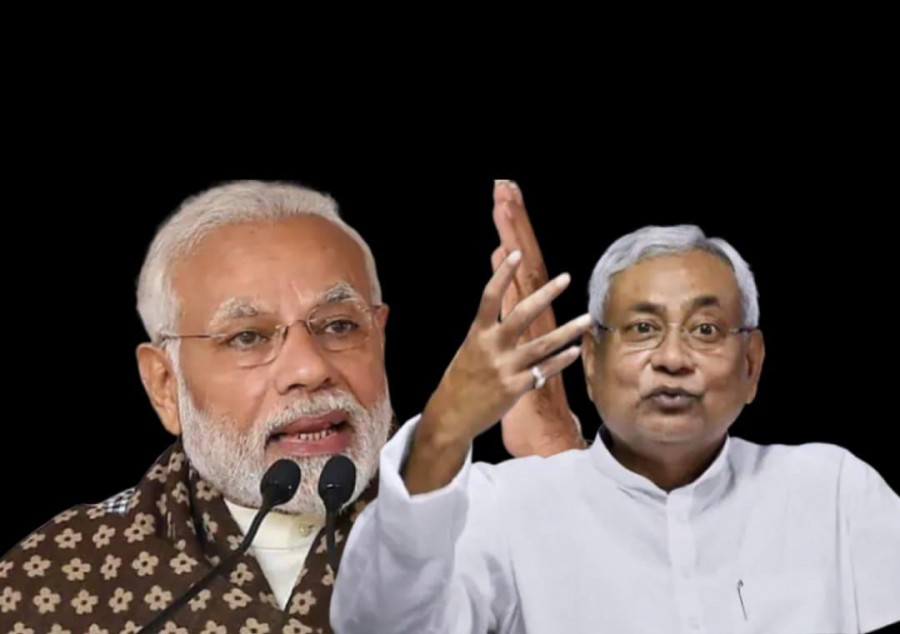 In a major boost in its quest to get a national party status, the Election Commission of India has granted recognition to Janata Dal (United) as a state party in Arunachal Pradesh, where the Nitish Kumar-led party had won seven out of the 60 seats in the recently held assembly polls.

Arunachal is the second state after Bihar where the JD(U) has got recognition as a state party and an order to this effect was issued on Friday.

The EC has allotted the symbol “arrow” as a reserved symbol for the party in the state.

In the Arunachal assembly polls, the JD(U) had won seven out of 60 seats and finished second in the tally after the BJP, which bagged 41 seats.

“We fulfilled all parameters as laid down by the EC and that is why we got recognition. For this achievement, I congratulate the Arunachal Pradesh state unit,” said party’s national president and Bihar’s chief minister Nitish Kumar.

Party leaders said it was a reason to feel buoyed as their previous endeavours in other states had proved futile.

“We want to become a national party by the end of 2020. We have presence in two states now, Bihar andarunachalpradesh.now,we are eyeing the assembly polls due next year and hope to better our performance,” said party’s principal general secretary KC Tyagi.

“The tally entitles us to the status of the main opposition party. But we will offer full support to the BJP government in that state. Even if we get the opposition party status, we will be a friendly opposition,” Tyagi said.

A political party is recognised as a national party if its candidates secure at least 6 per cent of votes polled in four or more states in Lok Sabha or assembly elections, and, in addition, it has at least four members in the Lok Sabha.

There are two more parameters for a party to get the national status. If a political party has at least two per cent of the total Lok Sabha seats and its candidates come from not less than three states or it is recognised as a state party in at least four states.

As of now, only the BJP, Congress, CPI-M, BSP, CPI and NCP are recognised as national parties. Besides, there are 47 recognised state parties.

The JD(U) is now eyeing assembly elections due in Jharkhand later this year. “The party will also contest elections in Maharashtra, Haryana, Delhi and Jammu and Kashmir,” Tyagi said.

The party’s ambition to expand its national footprint was earlier thwarted by its dismal performance in Chhattisgarh, Rajasthan, Karnataka and Gujarat assembly polls. In Nagaland, the party won one seat. The party contested on four seats in collaboration with AIUDF in Assam and could not win a single seat. In Kerala, where the JD (U) contested seven seats under the Congressled United Democratic Front (UDF) by selling the prohibition success story of Bihar, lost all seats, including those of two sitting MLAS.

“Thepartycouldhaveattained this status (national) before 2016 but for the laxity of the previous president, we could not expand in the desired manner. But the party’s ambition gained momentum and very soon we will get that national tag,” said party’s general secretary Sanjay Jha, who is now a minister in Bihar.