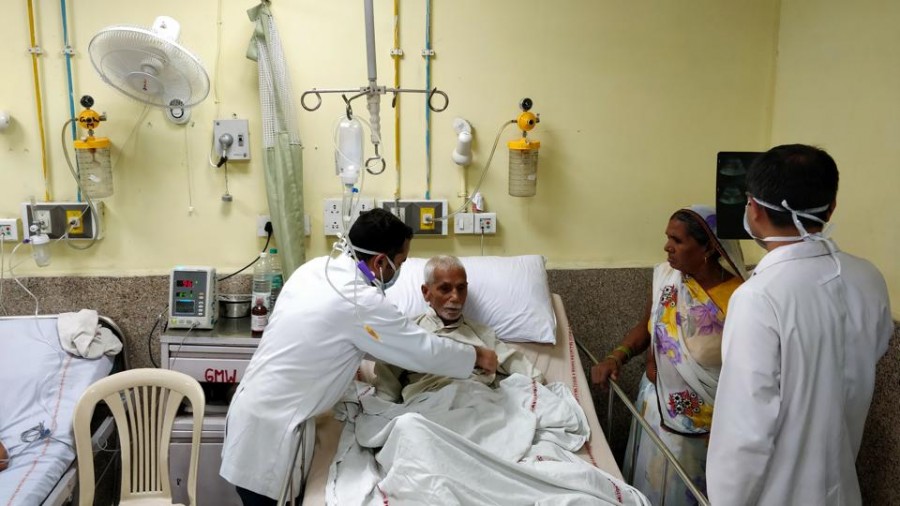 The Rajasthan government will provide monthly pension to people diagnosed with pneumoconiosis, a clutch of lung diseases caused by inhalation of dust in occupations, and family pension to the next of kin after their death, according to a new policy approved by the state cabinet.

Gehlot announced a policy on pneumoconiosis in the 2019-20 budget. The policy was approved by the state cabinet on Friday.

According to the officials, the policy will cover around 3 million people employed in mining and mineral-processing industries and around 2.4 million in building and construction industries in Rajasthan, apart from those who are diagnosed with diseases caused by dust pollution.

According to the new policy, people having pneumoconiosis will be declared permanently disabled, and all benefits under the Persons with Disability Act, 1995, will be accrued to them and their families.

They will get Rs 4,000 every month as pension, and their family will receive Rs 3,500 every month for five years or until their minor heirs become self-dependent.

The relief and rehabilitation assistance in the policy includes financial assistance for education of children of people having pneumoconiosis, and funeral assistance of Rs 10,000.

The state government will also increase the one-time assistance to Rs 400,000 to the affected worker after certification by the pneumoconiosis board. Currently, this amount is Rs 200,000. According to government officials, the compensation was being provided only to silicosis, one of the diseases under pneumoconiosis, patients in Rajasthan.

According to government data, there are 17,000 patients of silicosis in Rajasthan since 2016 when the department made a portal for tracking the disease. As many as 1,800 people have died due to the disease in this period. 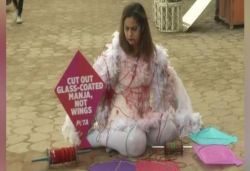 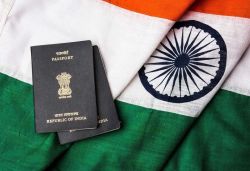 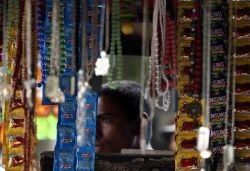