New Delhi / Will win more than 65 out of 81 seats in J'khand Assembly polls: BJP 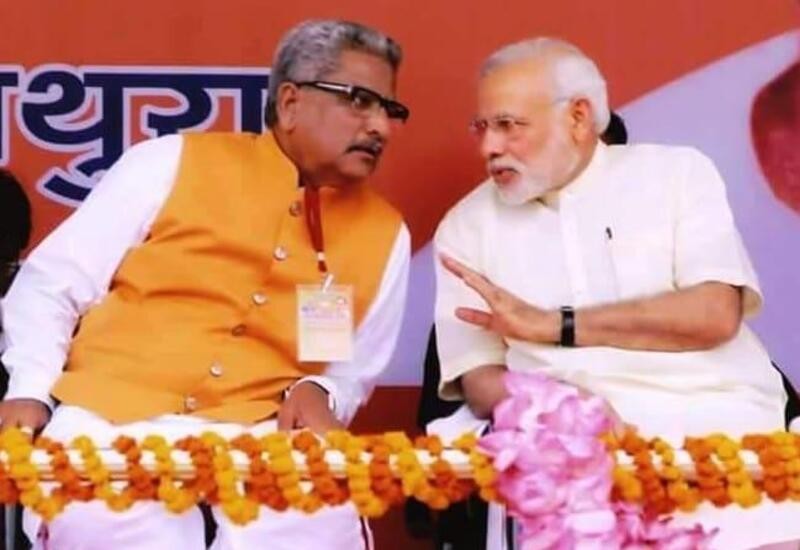 Speaking to ANI, Mathur said, "BJP state unit has been preparing for the elections from past one year. I, myself, have analyzed all the booth level activities and preparations as well. We will definitely cross the target of 65 plus."

The Election Commission announced on Friday, said Jharkhand will go the polls in five phases from November 30 with the counting to be held on December 23. 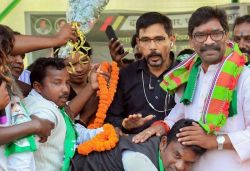 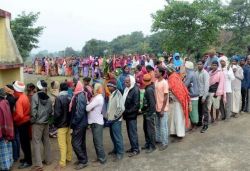