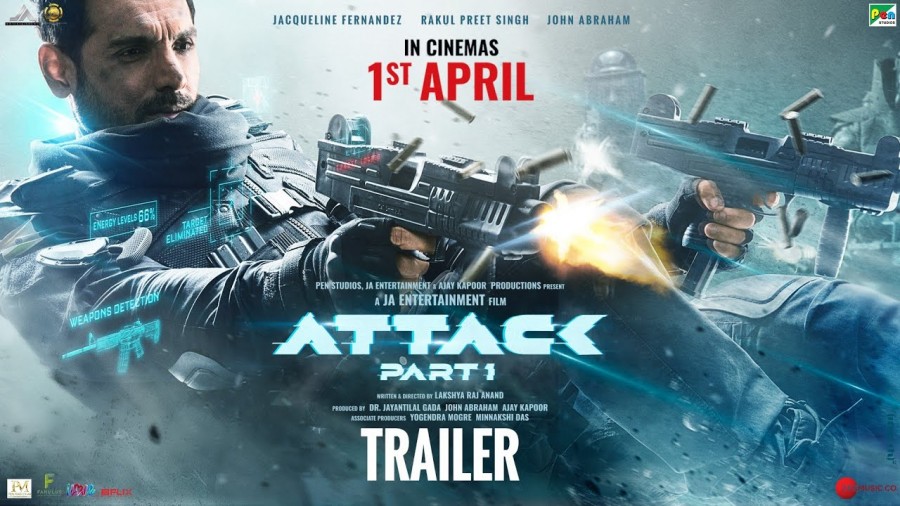 John Abraham's film 'Attack' has been released in theatres. This film of John is based on the story of patriotism. 'Attack' will be released in two parts, let us give you the review of the first part of the film.

The armies have to be ready for the future war. These wars will be on the borders, within the borders and also beyond the borders. These wars will be more a test of mental strength than physical strength and will be the test of our political leaders. The film 'Attack' started being made as a single film, but according to John Abraham, where the film shows the end of its mission, its story has to be known from there, so the second part of the film will also be made. It's the same. The script is ready. The stars are ready, but whether the public is ready, let's find out. Science is a good servant, but if the ownership is given in its hands, it can also destroy it. The world is watching this in Ukraine. Marvel Comics' film 'Morbius', which was released along with the film 'Attack', is also the story of control over science, but the film 'Attack' Part One has more possibilities and here this film will be released along with itself. Happening Hollywood movie proves twenty one. The surprise of the film is Jacqueline Fernandez, who for the first time presented her acting on screen with such ease.

Story of a Super Soldier

The film 'Attack' Part One starts from where every film made on national love these days wants to go, that is, Kashmir. Arjun Shergill is responsible for a military operation. This is from 10 years ago today. A 15-year-old child turns out to be a fidayeen and is found in front. Arjun saves her too. After 10 years, the same child is sitting in the Parliament with a pistol on the head of the Prime Minister of the country. Arjuna understands that it is good to be good, but it is important for him to do good to himself before doing good to others. Meanwhile, the difference has come that he has lost his girlfriend Ayesha in a terrorist attack. His body had also become useless from below the neck, but an army officer, along with a scientist, gave him life. He is now a supersoldier.

The concept of supersoldiers is not new. The audience has also seen it in many foreign films. New is the communication between this supersoldier and the artificial intelligence of the computerized system installed in its body. John Abraham thought of this story inspired by the story of a disabled person from America. Raj Anand, his acquaintance from the days of the film 'New York', thought of making a film on it. The thing to think about is that Lakshya Raj Anand got training in Yash Raj Films' school. Bhai is also his big director. But, John Abraham gave him the first chance as a director. He is also its producer and there is a branding of John's films that it does not bore you and something new is shown.

The film 'Attack', progressing on the leak made of films like 'Vicky Donor', 'Madras Kaifi' and 'Batla House', takes a little delay in making the part one role and its pace is also moderate in the first part of the interval. But after the interval it becomes a complete 'dhoom'. John Abraham has been the most popular face of Hindi cinema franchise films and the innocence of his face coupled with the confidence in his eyes makes him the perfect choice for the character. The action sequences of the film are very strong and its entire team deserves praise for creating something different in Hindi cinema after a long time.

Apart from John, the artist who surprises the most in the film is Jacqueline Fernandez. Jacqueline, who usually gets a place in films only for body performance, has done well for the first time in her career. Especially in the scene when John's system is being rebooted and just before the cache is cleared, the memory files of both are running in John's mind. Where Rakul Preet is stuck in her career, she now needs a strong character. Before becoming the mistress of Pooja Films, she must have earned some name in acting. It's nice to see Kiran Kapoor on screen after a long time. Prakash Raj and Ratna Pathak seem to have handled their respective characters.

The film has been helped the most by its background music and editing and for that Shashwat Sachdev and Arif Shaikh rightfully deserve praise. If both of them are seen then they are the real stars of the film. The cinematography of the film has been done by different people at different times and due to this, there is a change in the shot taking according to the emotions. The film has two weak links. One is the script in which the mutual love of the Prime Minister and the Home Minister has been shown, but the characters of both have not been able to move beyond the caricature. And, the second weakness is the music of the film. The songs of the film needed more effort and as simple, simple and lovely as the love story of Arjun and Ayesha, it could have sounded better to connect their feelings, show them on screen and then part ways. 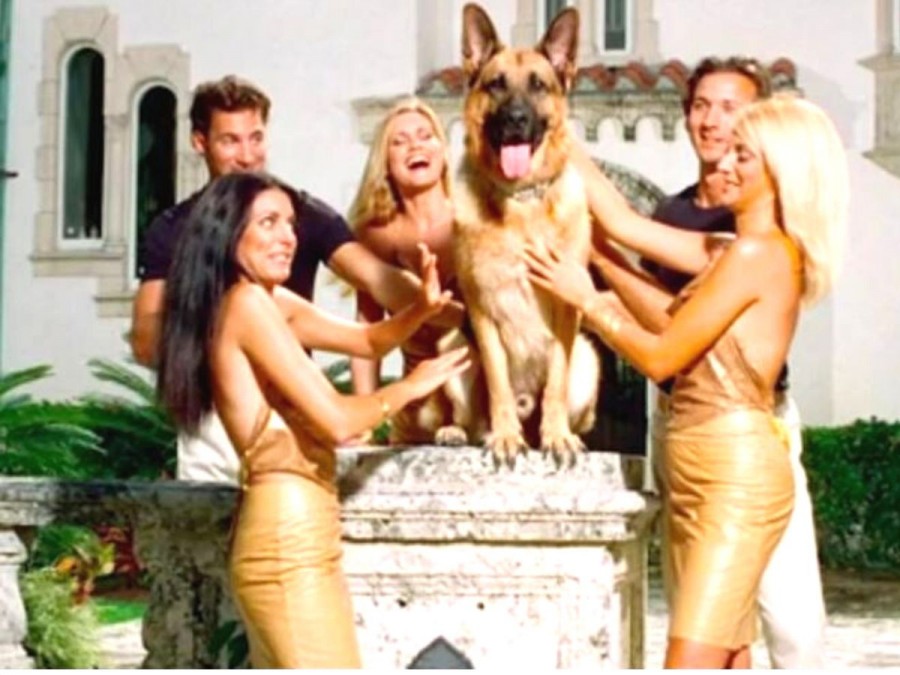 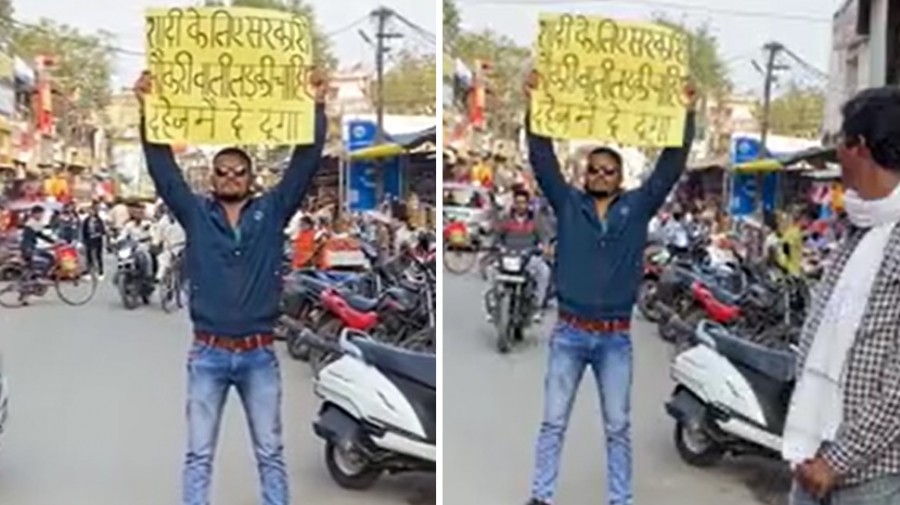 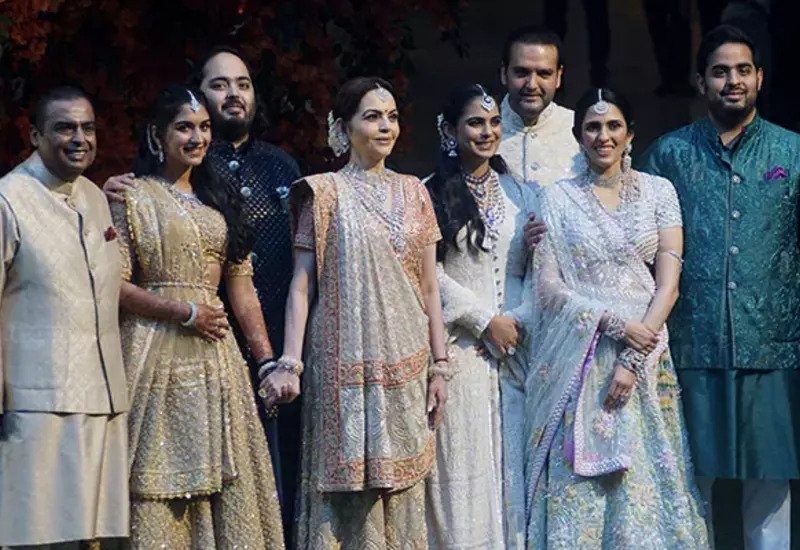 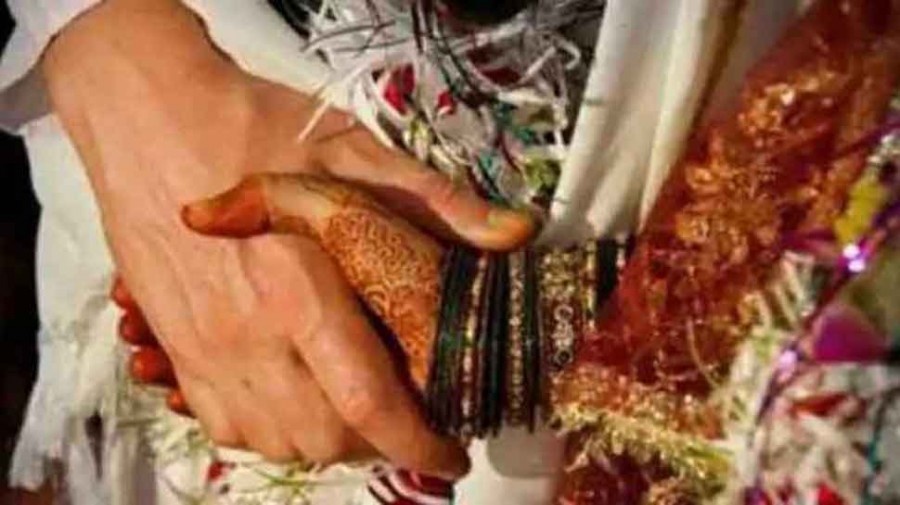 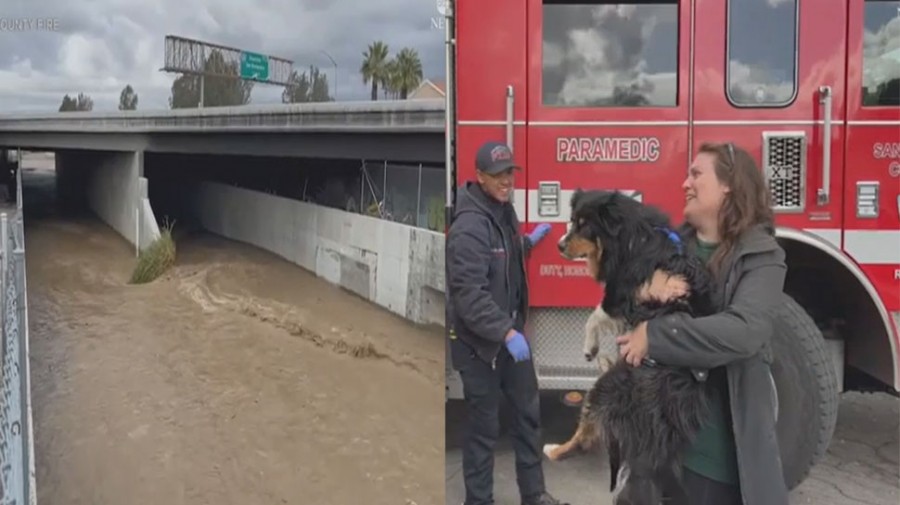 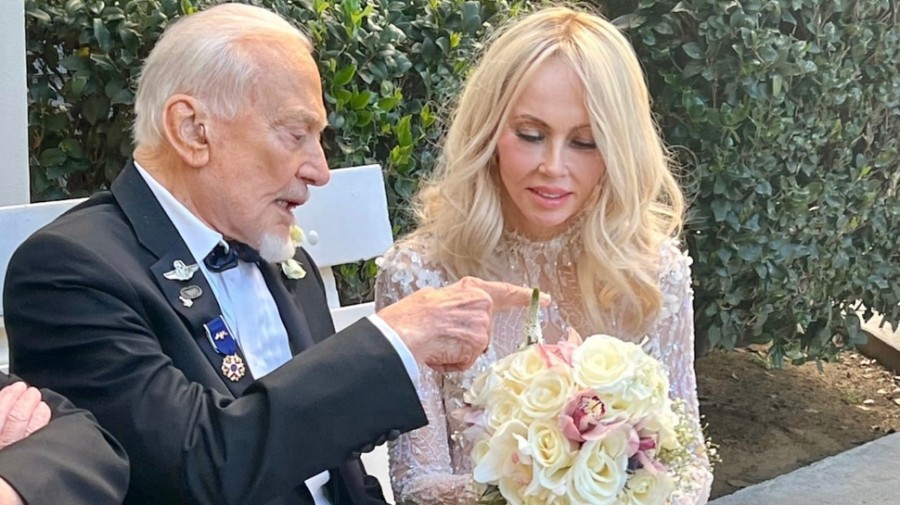 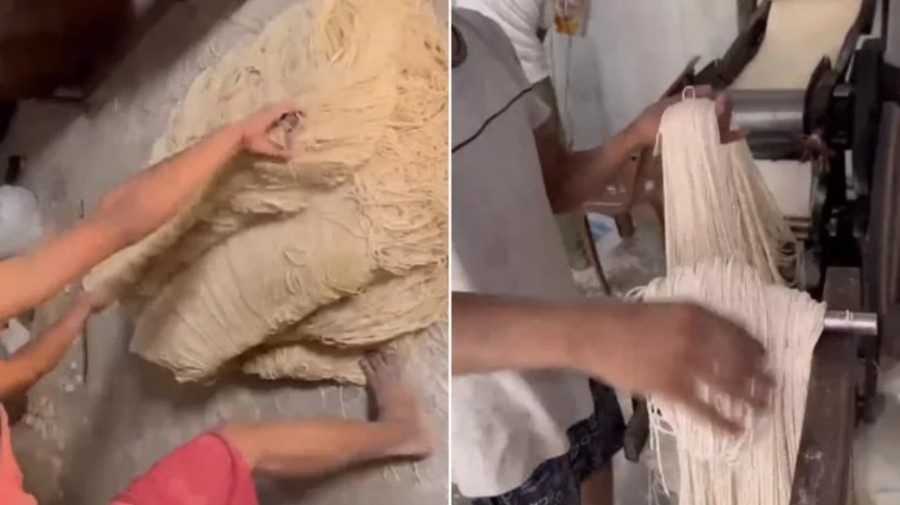 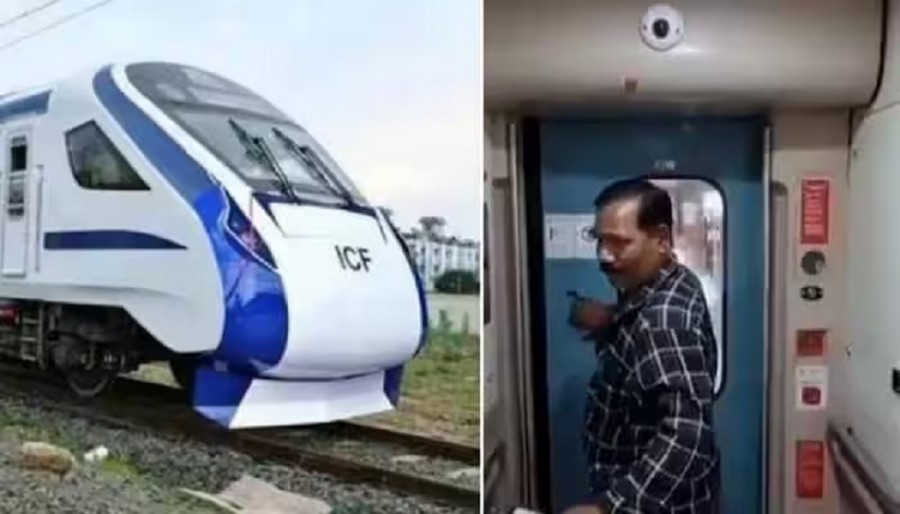