Mumbai / Apologise or we'll beat you: Karni Sena to Akhtar on ghunghat remark 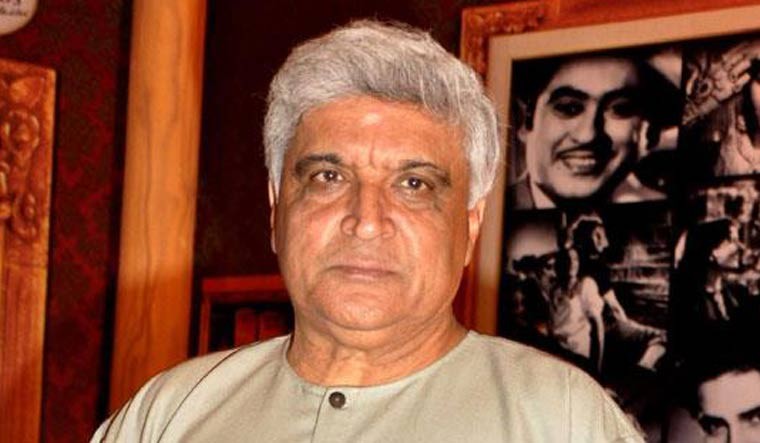 Lyricist Javed Akhtar recently created a stir when he commented on the burqa ban controversy. He had said he was not against enacting a law banning the burqa if it was accompanied with a similar action against the 'ghunghat' system prevalent among women largely in Rajasthan. As per a TOI report, he said, "Covering face may be a problem when it comes to security. If burqa is banned then, ghunghat too should be taken into account. What is the need of burqa or ghunghat?"

Turns out, these comments by the veteran lyricist have not gone down too well with the Karni Sena who are largely known for carrying out violent measures against someone they do not agree with. Now, the group has threatened Akhtar to beat him up and and 'goug out his eyes' if he does not render an apology.

Jivan Singh Solanki, Karni Sena Maharashtra wing president, told TOI, “We have asked Akhtar to render an apology within three days or face the consequences.” In a video recording sent to the leading daily, Solanki says, "We will gouge out your eyes and pull out your tongue if you don't apologise. We will enter your house and beat you."

Karni Sena is infamously known for vandalising the sets of Sanjay Leela Bhansali’s ‘Padmaavat’ and issuing death threats to the stars of the film. Earlier this year, it had threatened the makers of ‘Manikarnika: The Queen of Jhansi’ as well.