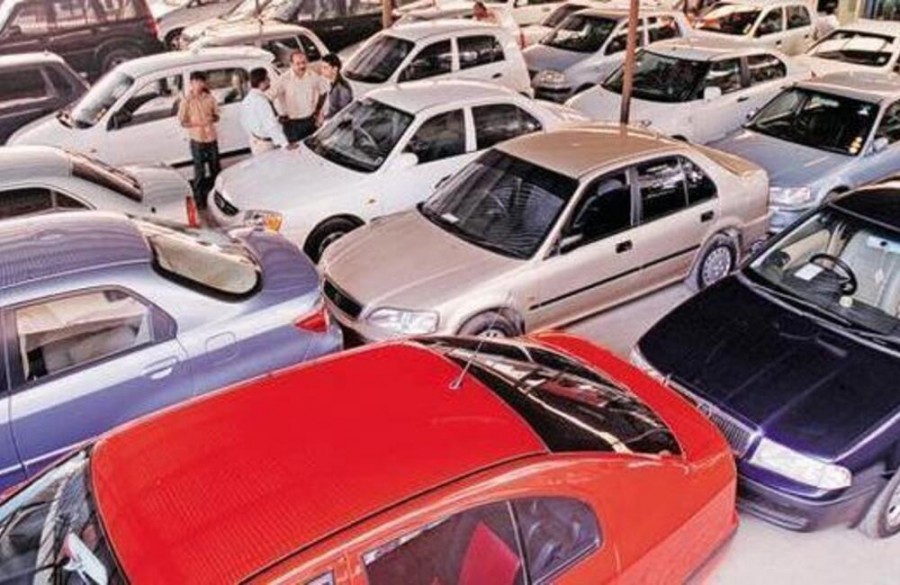 New Delhi/Mumbai: Base effect, along with high finance cost and liquidity constraints continued to subdue automobile sales in May. According to experts, subdued consumer sentiment and the just concluded general election also had a major part in sales slowdown.

On Saturday, automobile major Maruti Suzuki India said its overall sales including that to original equipment manufacturer (OEM) for May declined by 22 per cent to 134,641 units from 172,512 units' off-take recorded during the corresponding period of the last year.

The company's domestic sales (including to OEM) decreased 23.1 per cent on an year-on-year basis to 125,552 units in May.

The automobile major's exports slipped 2.4% in May to 9,089 units from 9,312 units which were shipped out during the corresponding month of last fiscal.

"Several factors like drop in retails in Bangladesh and Nepal, high stocks in SAARC region and slump in Middle East have affected the overall industry volumes in these markets."

Another automobile major Mahindra & Mahindra (M&M) reported a 3 per cent fall in its overall sales to 45,421 vehicles in May as against 46,848 units sold in the year-ago month.

Commenting on the sales performance, Rajan Wadhera, President, Automotive Sector, M&M said: "While consumer sentiment and demand continued to be subdued during the pre-election phase, our focus has been on correcting the channel inventory."

"Now, with a stable government at the centre and the forecast of a near normal monsoon, we hope to see an improvement in consumer sentiment over the next few months."

According to Sridhar V., Partner with Grant Thornton India: "Slowdown across the industry has impacted passenger car sales coupled with the impasse due to election, stress on financing and high base numbers."