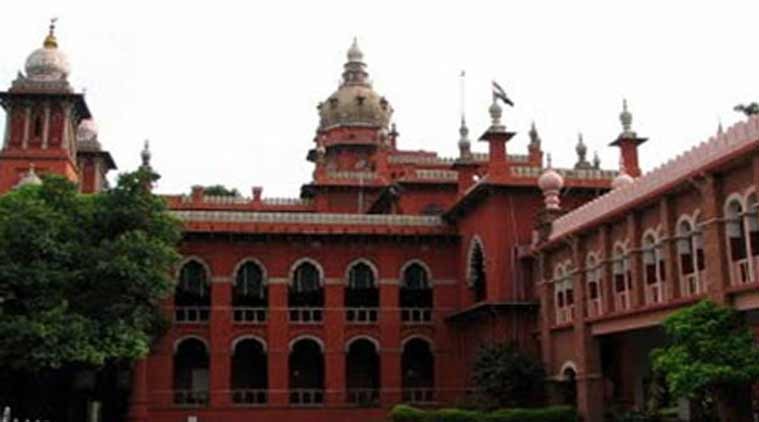 The Madras High Court has upheld the disqualification of All India NR Congress MLA Ashok Anand by the Puducherry Assembly Speaker following his conviction in a disproportionate assets case. A division bench comprising Justice R Subbiah and Justice Krishnan Ramaswamy dismissed a petition by Anand challenging his disqualification through an order by the Speaker on November 8 last.

The petitioner contended that the Speaker’s order was issued without jurisdiction and appealed to the court to declare it as null and void and restore his Assembly membership.

Citing various provisions in the Constitution, the Representation of the People Act and connected acts, the bench dismissed the petition on Monday.

The assets case was filed against Anand’s father Anandane, a Puducherry government employee, for allegedly amassing properties worth Rs 1.74 crore, disproportionate to his known sources of income between 1997 and 2006, in the name of his wife and son.

A case was registered against them under the Indian Penal Code and the Prevention of Corruption Act. During the trial, Anand’s mother died.

A special judge for corruption cases convicted Anandane and Anand in October last year and sentenced them to undergo one-year rigorous imprisonment and imposed a fine of Rs 1 lakh each.

While his appeal against the conviction was pending in the high court, the Assembly Speaker issued an order disqualifying him from the date of the special court verdict.

The petitioner contended that the offence under IPC Section 109 (punishment of abetment if the act abetted is committed in consequence and where no express provision is made for its punishment) was separate and distinct one, though punishable in the context of other offences.

His conviction was not under any provision of the Prevention of Corruption Act and therefore, he cannot be disqualified, Anand added.

A by-election is scheduled to be held in the Thattanchavady constituency, vacated by Anand, on April 18, along with parliamentary polls.

Anand’s attempt to stall the by-election failed as the high court had earlier this month dismissed his another petition challenging the Election Commission notification.