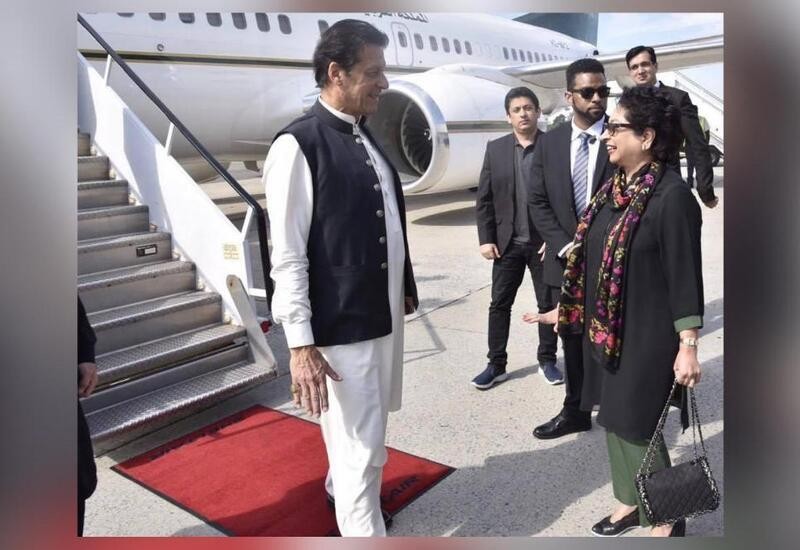 Pakistan's Prime Minister Imran Khan reached the US on Saturday on a "special aircraft" of Saudi Crown Prince Mohammad bin Salman. He will participate in the 74th session of the United Nations General Assembly (UNGA).

Dunya News quoting sources said Mr Khan was barred from using a commercial flight by the Saudi Crown Prince, who said, "You are our special guest and you would be going to the US on my special aircraft."

Before arriving in the US, Mr Khan was on a two-day visit to Saudi Arabia to muster support on the Kashmir issue.

India has already told the international community that Kashmir is an internal issue, and Islamabad must accept the reality and stop its anti-India rhetoric.

The cricketer-turned-politician is scheduled to address the UNGA on September 27. 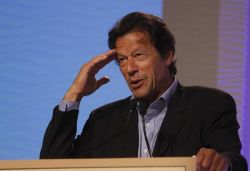 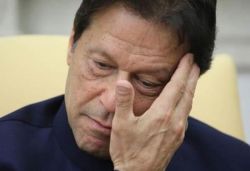 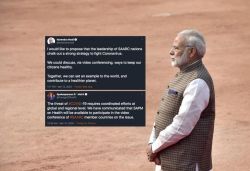 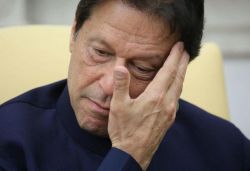 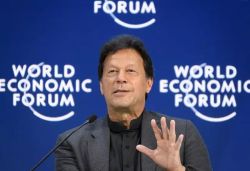 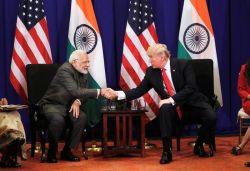 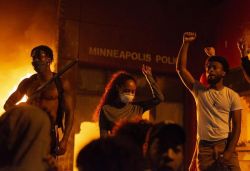 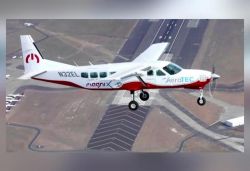 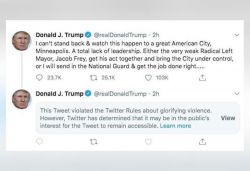 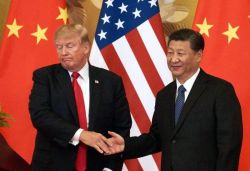