Zoom News : Nov 24, 2022, 10:19 AM
A tweet by Congress MLA Divya Maderna on Wednesday morning once again heated up the state's political mercury by the evening. Osian MLA Divya Madrena had tweeted a photo of herself in the morning. In which she is seen with Rahul Gandhi and Rahul Gandhi is kissing her forehead. 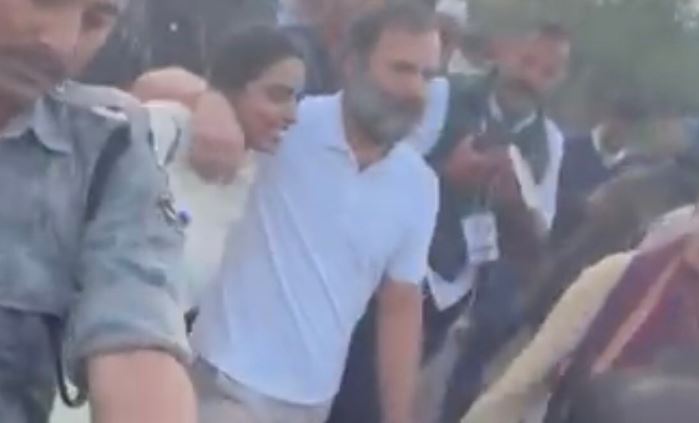 This photo is of Rahul Gandhi's Bharat Jodo Yatra during 20 and 21 November. Maderna went to Maharashtra and met him. Maderna tweeted this on Wednesday morning. In the evening, Ralopa chief and MP Hanuman Beniwal Sardar came to address a meeting under the by-election at Udasar Bidawatan in the city and under the guise of this photo made many taunts from Maderna to Rahul Gandhi. He said that the daughters of the farmer are taking photos by sticking to Rahul. Does anyone become the Chief Minister from that? Beniwal did not stop here and further said that his intellect has gone bankrupt, his too, along with Rahul Gandhi's too. After this, he also appealed to Ashok Gehlot to get Rahul Gandhi married. After this speech of Beniwal, there is sure to be new heat in the political circles of Rajasthan, because Divya Maderna is also known for her clear statements.

Know what MP Hanuman Beniwal saidThe way you are insulting women,..is there no England and America here, people are roaming around in half clothes. Many of our farmer's daughters and actresses are taking photos by sticking to Rahul, does anyone become the Chief Minister from him..? His intellect went bankrupt, along with him Rahul Gandhi too. 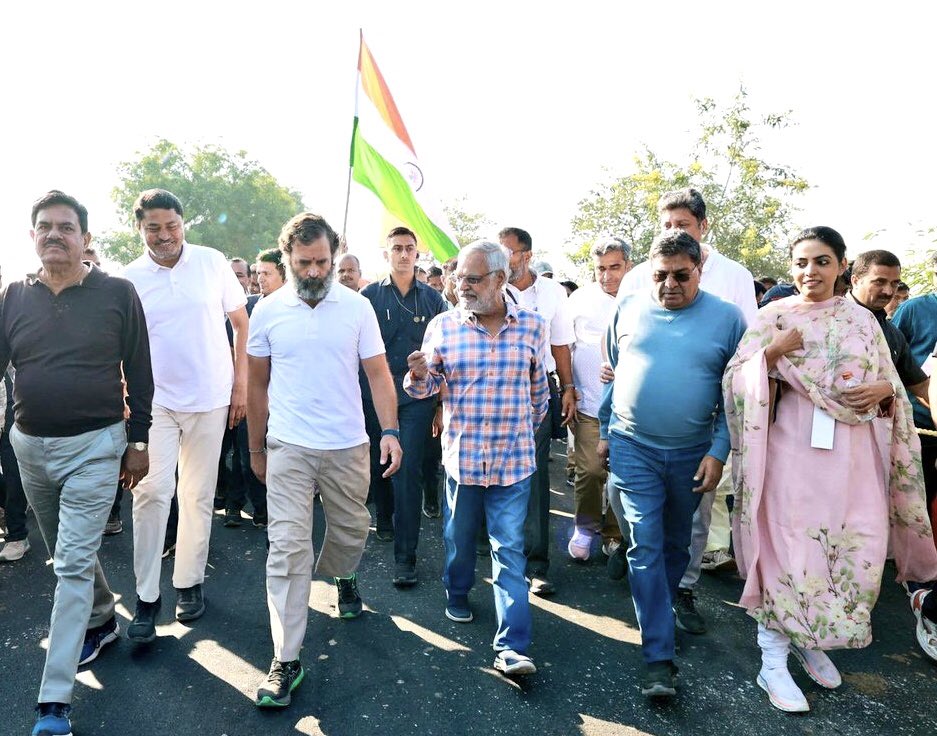 I want to appeal to Mr. Ashok Gehlot, Mr. Gehlot is very fond of appeals. You had said in the Assembly that Rahul and Priyanka are like my children, I have fed them in my arms. That's why I want to say that you get Rahul Gandhi married, he has lost his mind. I do not know whether it will unite India or not, but one day it will create such a storm in the country that the Congress will have to bear the brunt. 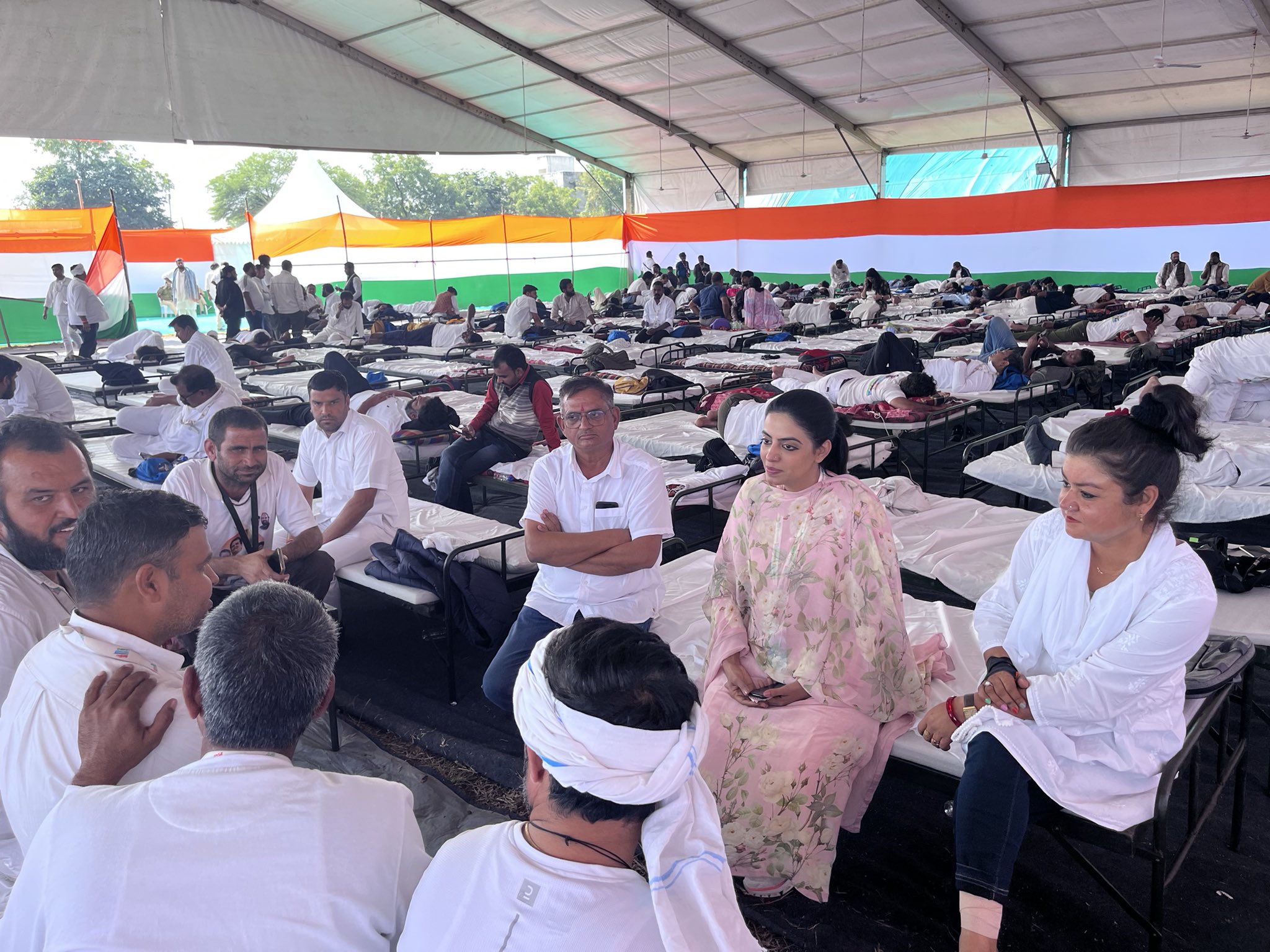 I am 55 years old, there is an age to get married, I too got married late, I got married around 34-35 years old. My brother is 20 years ahead of me, so they don't get married after 55. That's why I appeal to the Congress leaders to stop quarreling among themselves, first get your party leaders married, invite everyone to live and settle their house first and then unite India, this is my appeal to the Congress party.

Jaipur / Diwali-like view in Jaipur on Makar Sankranti, after kite flying in the morning, the city lit up with fireworks in the evening