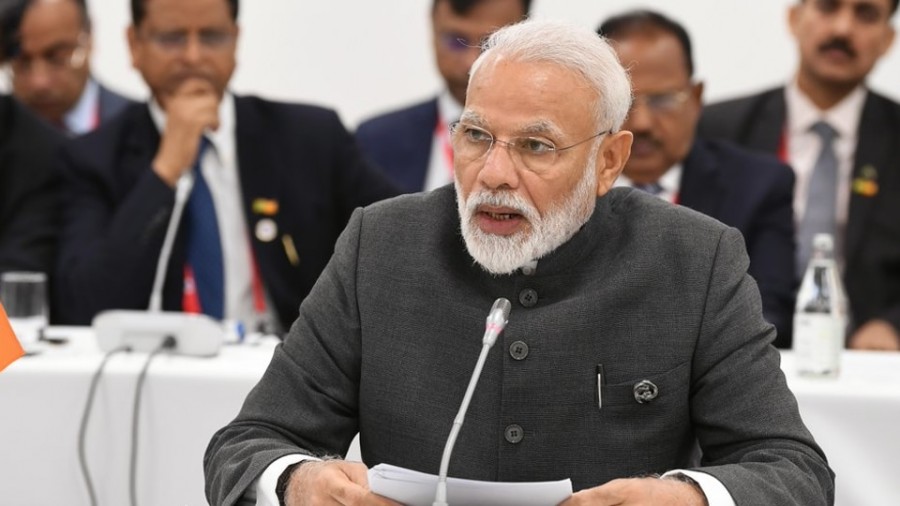 Prime Minister Narendra Modi on Friday said that terrorism is the biggest threat to humanity which not only kills innocents but also severely affects the economic development and social stability.

Speaking at the informal BRICS leaders’ meeting in Osaka, Modi said that there is a need to stop all the mediums of support to terrorism and racism.

“Terrorism is the biggest threat to humanity. It not only kills innocents but also severely affects the economic development and social stability,” he said.

The Prime Minister, who is in Osaka for the G20 Summit, congratulated Jair Bolsonaro on being elected as the President of Brazil and welcomed him in the BRICS family.

He also congratulated Cyril Ramaphosa on his election as the President of South Africa as the BRICS (Brazil, Russia, India, China and South Africa) leaders met on the sidelines of the G20 Summit Osaka.

In his remarks, Modi spoke about strengthening the WTO, fighting protectionism, ensuring energy security and the need to work together to fight terrorism.

“Today, I will focus on the three major challenges. First is the instability and downfall in the global economy. Unilateralism and competitiveness are overshadowing the rule-based mutilateral global trade systems.

“Deficiency of resources, there is a shortfall of almost USD 1.3 trillion investment in the infrastructure,” he said.

The second one is to make development sustainable and all-inclusive. Fast changing technologies like digitalisation and climate change pose a challenge to the current as well as future generations, Modi said.

Development is worthwhile only when it reduces inequality and contribute in empowerment, he said. 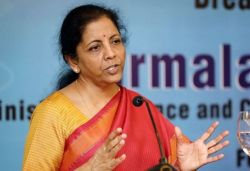 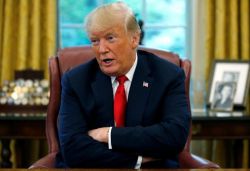 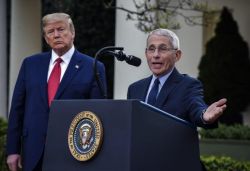 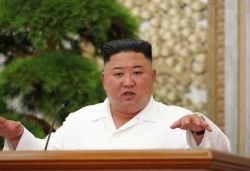 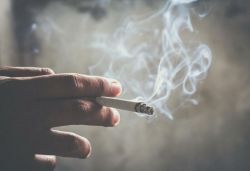