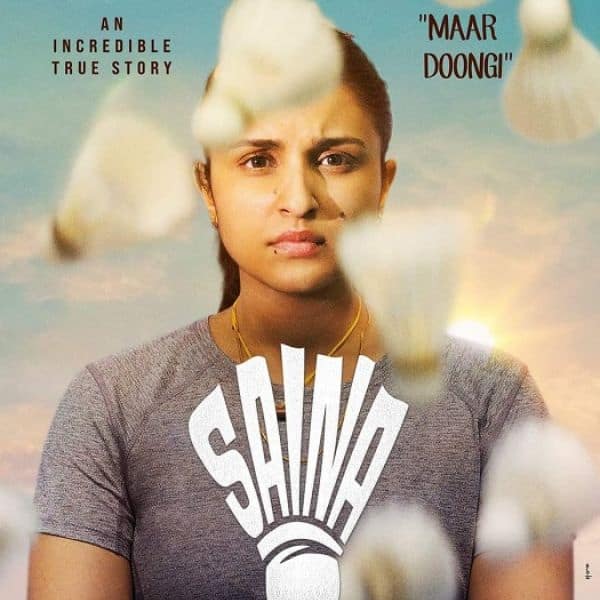 STORY: The film follows the career highs and lows of the former world no 1, India’s ace shuttler, Saina Nehwal. It also pays tribute to the people who immensely contribute to her resilience and unbreakable spirit.

REVIEW: Champions are not born overnight. They are made. Saina Nehwal, daughter of Usha and Harvir Singh Nehwal, a Haryanvi couple from Hyderabad created history in 2015 when she became the first Indian woman and only the second Indian after Prakash Padukone to attain the world No.1 ranking in Badminton. She is just 31 and if you are a sports enthusiast, you are pretty much aware of her achievements, fallout with coach Pullela Gopichand and why she owes it all to her parents and modest middle-class upbringing. But there’s always more to the story than meets the eye.

Even an individual sport has a coterie of well-wishers and experts who help rebuild faith when it threatens to slip away. After a near fatal injury, months of being holed up at home and seeing the world pass her by, it is Saina’s mother who tells her, “You are Saina Nehwal. Tu sherni hai. Do not let the world and media make you think otherwise. Self doubt is one’s biggest enemy. Shaq ko apney dil mein ghar na karne dena.” It is the mother, whose fierce ambition to see her daughter become the world no 1, that marks Saina’s beginning. As a resounding ode to a mother who knows how to hustle and is hopelessly optimistic, Saina, works.

Most Indian biographical sports dramas stick to a template in their bid to play safe. What you get is a hagiography that rarely scratches the surface or goes beyond the obvious. Struggles, road to glory, downfall and resurrection — you know the drill. Since sportsmen are revered in the country, not many dare to address the skeletons in the closet. Amole Gupte also keeps his story simple. Saina’s alleged rivalry with PV Sindhu gets no mention. The filmmaker highlights the known ups and downs of Saina’s life, ensuring his storytelling isn’t patronising or over the top patriotic.

The film is a dramatised account so we are not sure if this was real, but the mother doesn’t think twice before giving a tight slap to her under 12 daughter for seeing her happily flaunt her runner’s up medal. In the world of sports, there’s no place for people who come second. A young impressionable Saina is soon comforted by her father, who tells her why winning is everything for his wife. You expect the incident to shake up the young girl’s beliefs and thoughts on the arduous journey ahead, but she holds her head high, racquet higher and smashes her shortcomings. Gupte marginally delves into the psyche of his characters, and the conversations around parents wanting to fulfil their dreams through their children, quite doesn’t find an outlet.

You don’t see him glorifying the struggle or idolising the victory. He captures his protagonist as she merely goes on doing her job. There’s a certain nonchalance in his execution that mirrors Saina’s approach to herself. She is like the ice-cream she likes — vanilla. More or less uncomplicated, straightforward and sincere. To make a seemingly non-controversial life interesting is a challenge, as you don’t have enough props at your disposal to grab attention, but he manages well.

The director’s brilliance at working with children is this film’s highlight as well. Watching Mumbai’s talented 10-year-old shuttler Naishaa Kaur Bhatoye (as young Saina) displaying her skills on court is breathtaking. Not only does she resemble the real Saina, her mastery of the game gives the film an edge. She allows Gupte to capture the raw energy of an athlete and stoic ambition of Saina that he so craves to portray. You wish for him to do a Richard Linklater and let her age in real time, to see her continue playing Saina in the film as well. With no sporting background, for Parineeti Chopra to essay a badminton champion was a mighty challenge. While most certainly one doesn’t expect her to get the game and technique right in such a short span of time, you do expect her to get the emotion, body language and mannerisms right as an actor. Parineeti’s best isn’t enough as she gives an impression of not being in the moment in some crucial scenes. Her eyes occasionally conjure the sea of emotions one expects her to exude throughout. However, her ability to push herself for a character as physically demanding as this is admirable and not many would dare to take the bait. Amaal Mallik’s music is on point and captures the pulse of the movie perfectly. Shreya Ghoshal’s Chal wahi chalein in particular and Parinda will stay with you.

Amole Gupte always had a tough task at hand as Saina’s life has been sober, relatively uncontroversial and transparent. The fact that she is an active sports person only adds to the expectations. Her road to world domination wasn’t outrageously wobbly. She has ultra supportive parents, loving sister, great set of friends and a husband (Parupalli Kashyap) that doubles up as her cheerleader. She was raised and loved like a winner right from her childhood. There isn’t a shattering conflict that tugs at your heart strings. Amol Gupte still tries to capture Saina’s tiger spirit that lies beneath her modest persona. His film is a feel good tale about India’s poster girl for Badminton. Saina, the film could have been more memorable, but it doesn’t fall short of inspiring the youth. 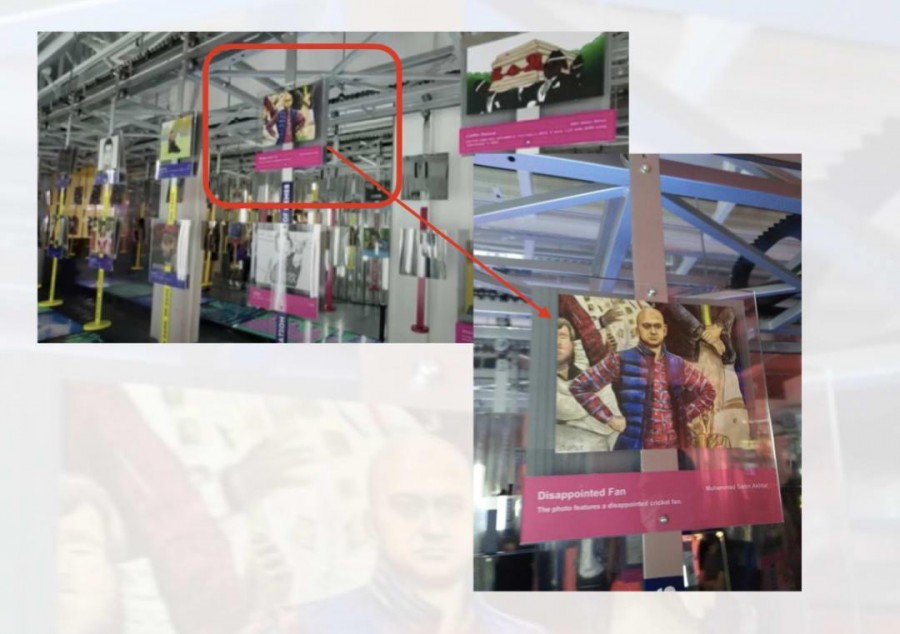 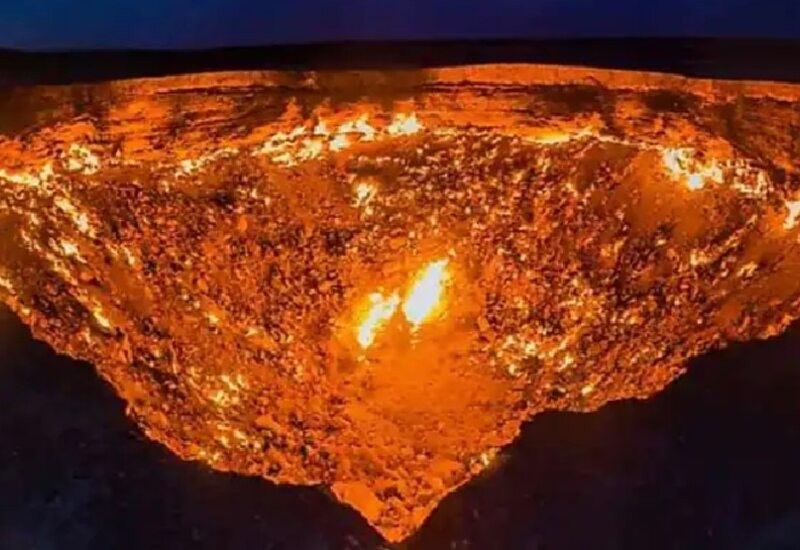 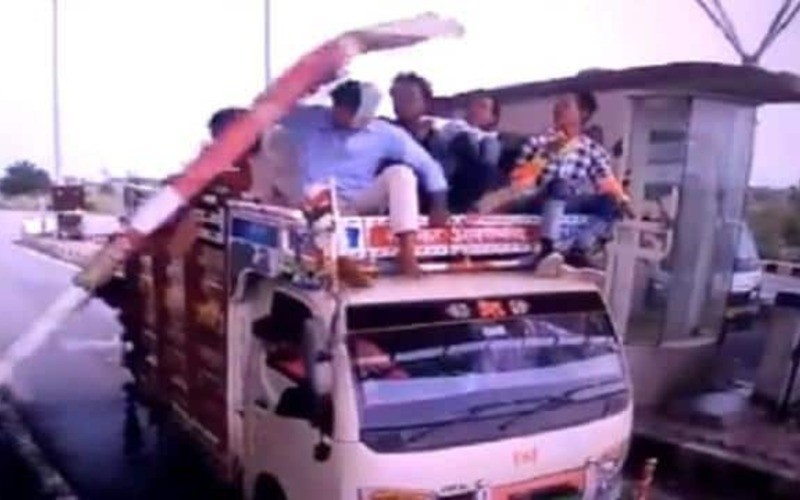 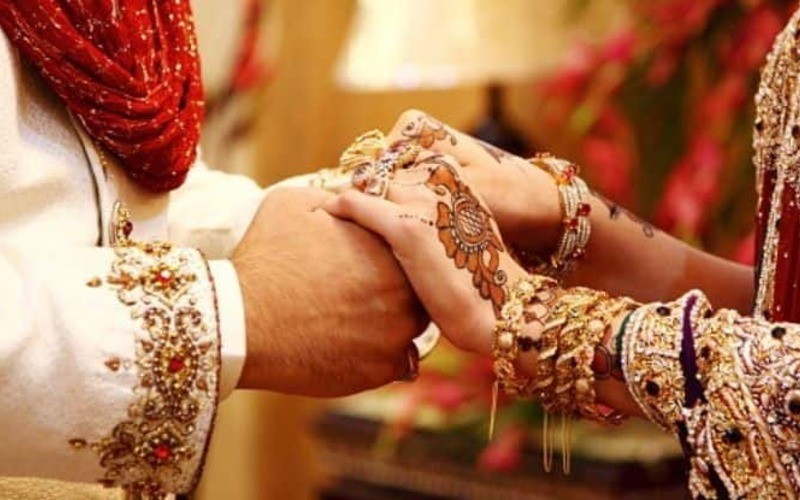 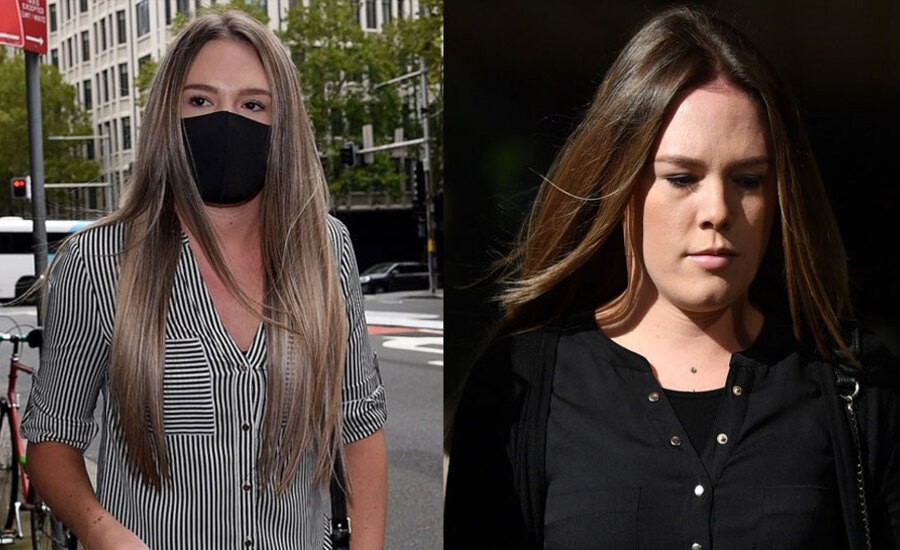 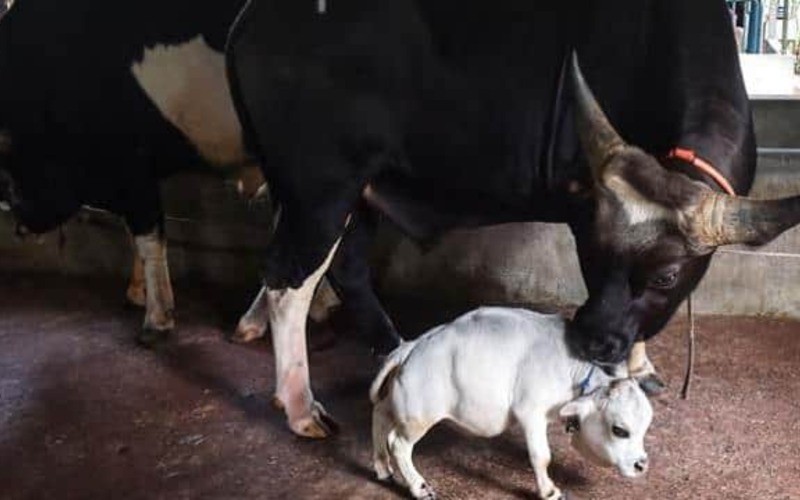 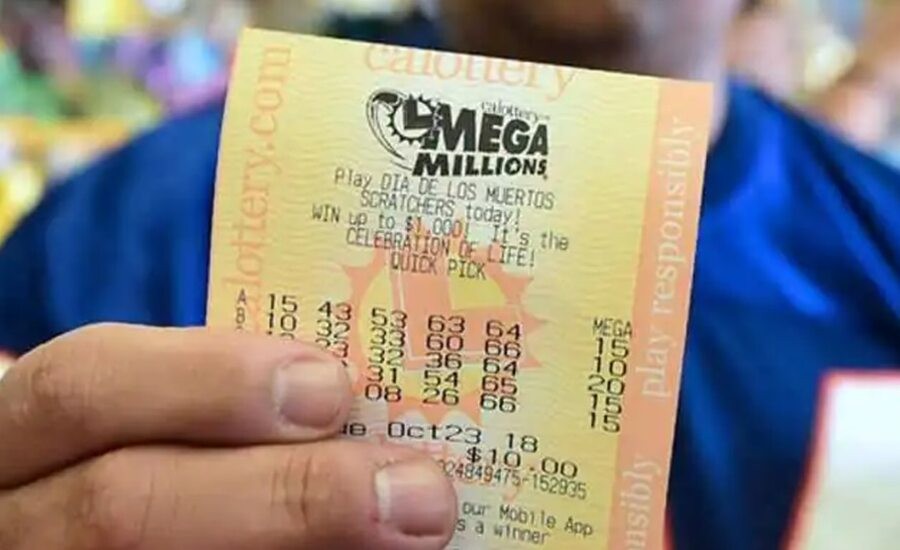 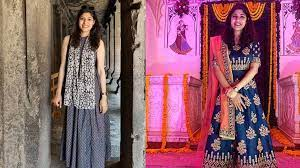 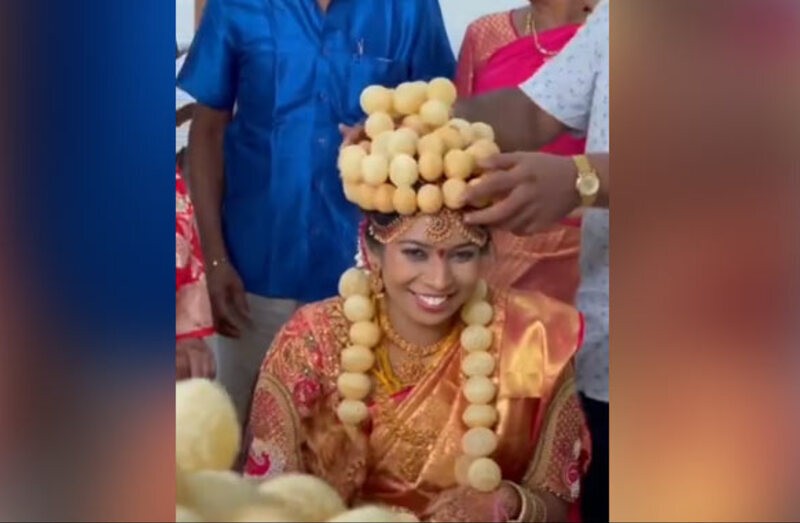 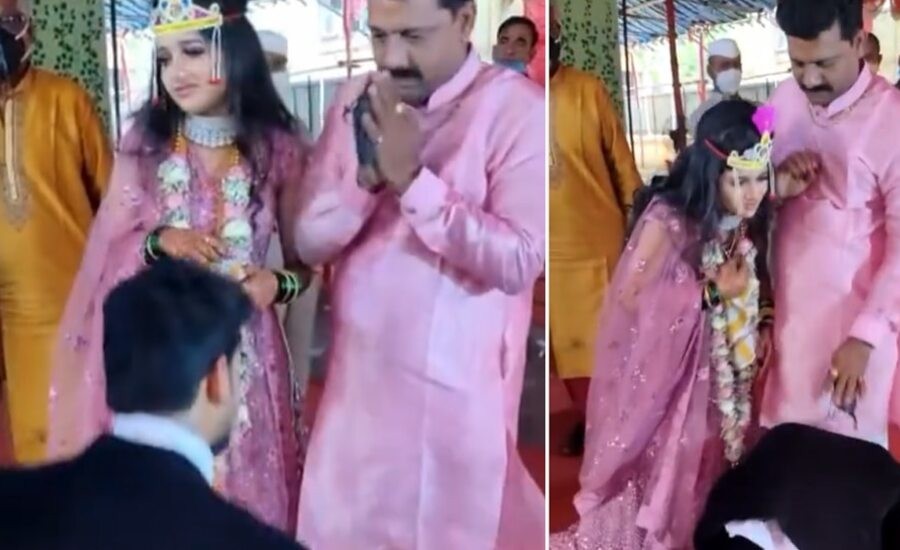 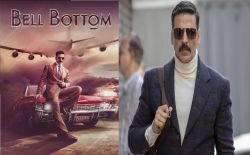 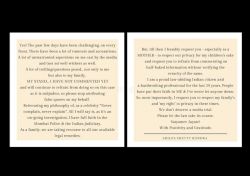 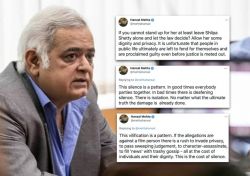 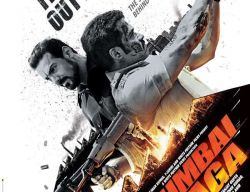 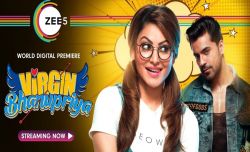 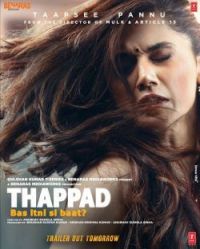 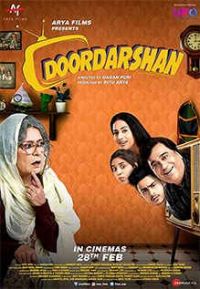 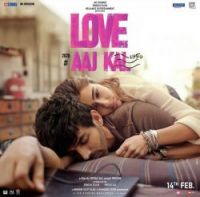 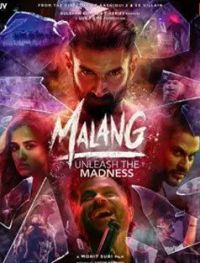 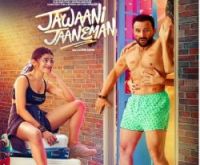 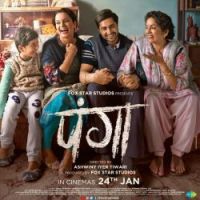 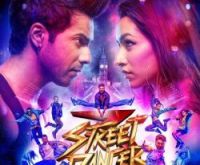 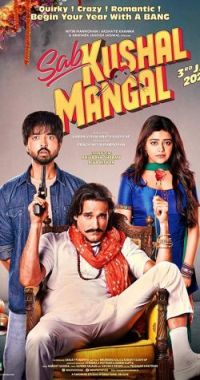 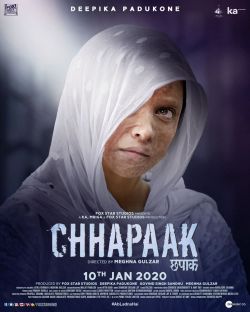 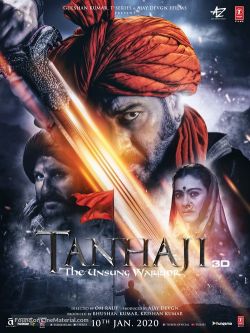