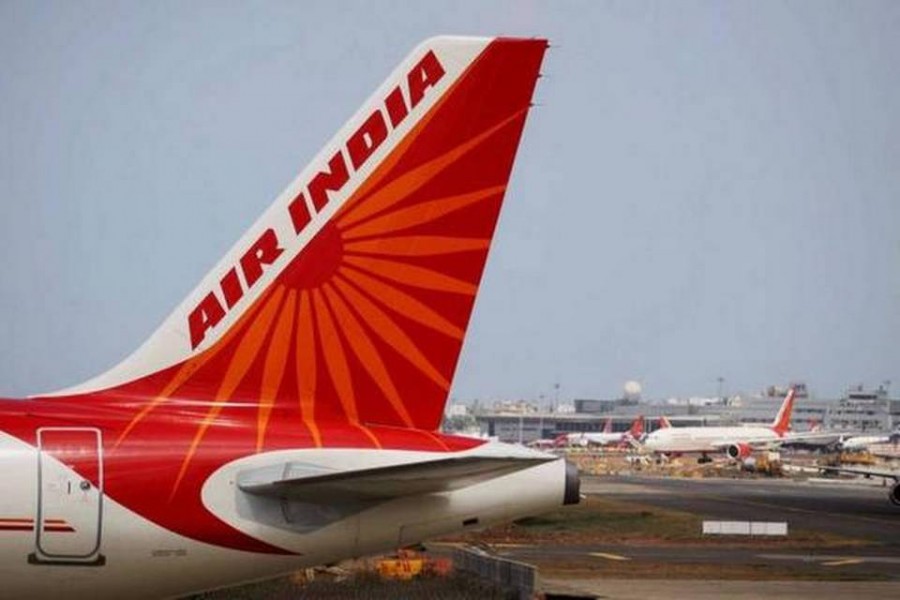 Air India has de-rostered a senior pilot and removed him from training duty following a sexual harassment complaint by a woman pilot who was training under him at the airline’s facility in Hyderabad.

Another senior official said the airline had stopped utilising the senior pilot as a trainer at the Central Training Establishment, Hyderabad.Air India trains its pilots and cabin crew as well as pilots of other airlines at this facility.

In her complaint, a copy of which has been viewed by The Hindu, the woman has alleged that the commander behaved inappropriately with her at a restaurant where the two met after work on May 5.

“We went to (a) restaurant at around 8 p.m. and this is where my ordeal started... He started telling me how depressed and unhappy he was in his married life. He also asked me how I coped with my husband living away and whether I didn’t need to have sex every day,” she alleged.

“At some point I told him I did not want to talk about all this and called a cab.”

The woman adds in her complaint that the commander’s “behaviour worsened” during the half-hour wait for the cab, which made her feel “uncomfortable, scared and humiliated.” Last year, Minister for Women and Child Development Maneka Gandhi had to intervene and ask Air India to complete its probe within a month after a cabin crew alleged that the IC had been dragging its feet in conducting an inquiry into her sexual harassment complaint and raised questions about the composition of the probe panel.

Under the Sexual Harassment at Workplace Act, 2013, any organisation with 10 or more employees has to set up an inquiry committee for addressing complaints of sexual misconduct. A committee should consist of a presiding officer who is a woman employee at a senior level in the same organisation, at least two employees “preferably committed to the cause of women,” and a member from an NGO or a person “familiar with issues relating to sexual harassment.”

The committee has to complete its inquiry within 90 days. 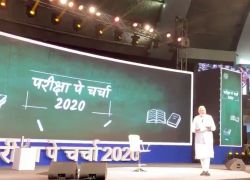 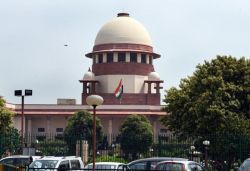 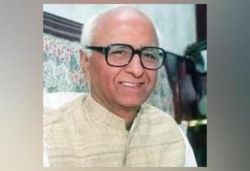