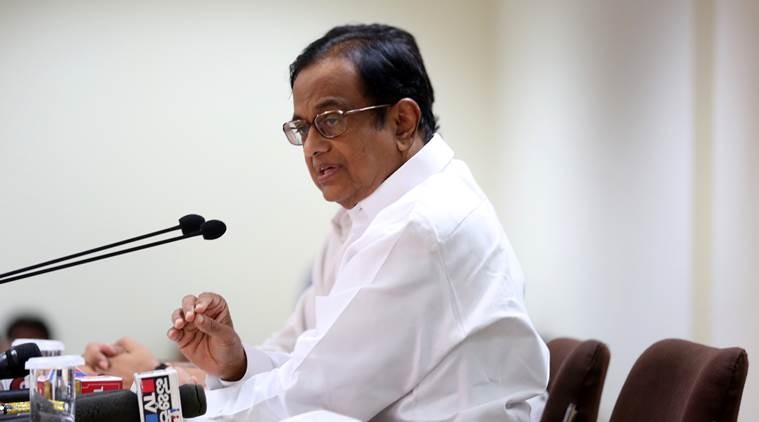 A Delhi court Monday extended till April 26 the interim protection from arrest granted to former Union minister P Chidambaram and his son Karti in the Aircel-Maxis case filed by the CBI and the ED.

P Chidambaram appeared before Special Judge O P Saini, who extended the interim relief granted to them. The case relates to alleged irregularities in grant of Foreign Investment Promotion Board (FIPB) approval in the Aircel-Maxis deal.

The CBI had earlier informed the court that the Centre has granted sanction to prosecute five people, including serving and former bureaucrats, accused in the Aircel-Maxis case, including the Chidambarams. There are 18 accused in the case.

Chidambaram and Karti were named in the charge sheet filed by the CBI in the case on July 19 last year. The agency is probing how Chidambaram, who was the Union finance minister in 2006, granted FIPB approval to a foreign firm, when only the Cabinet Committee on Economic Affairs (CCEA) was empowered to do it.