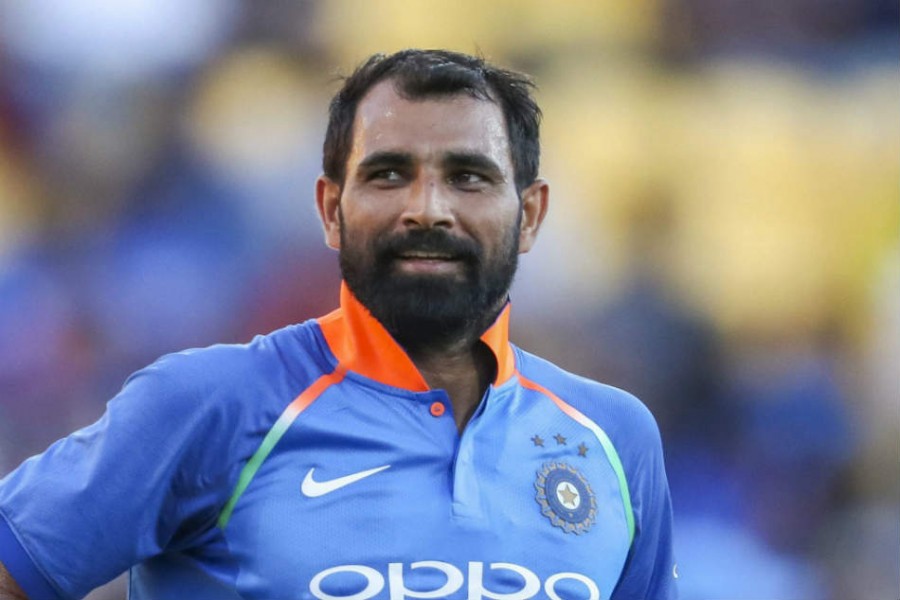 Mohammed Shami's World Cup participation faces a huge blow as a charge sheet has been filed against the cricketer under for dowry and sexual harassment at Alipore court on Thursday. The Kolkata police filed the chargesheet on complaints by his estranged wife Hasin Jahan under IPC 498A & 354A, with the next hearing scheduled on June 22. The charges have been registered under non-bailable offences by Kolkata Police.

Shami had engaged in a long-standing public spat with wife Hasin Jahan, who in March had accused him of extra-marital affairs, domestic violence and match-fixing. Jahan had taken to social media to post screenshots of Shami’s alleged affairs with other women.

On March 8 last year, Kolkata police had registered an FIR against Shami, who, along with his family members were booked under section 498 A (Husband or relative of Husband of a woman subjecting her to cruelty), 323 (voluntarily causing hurt), 307 (attempt to murder), 376(rape), 506 (criminal intimidation), 328 (causing hurt by means of poison), 34 (Acts done by several persons in furtherance of common intention) of IPC.