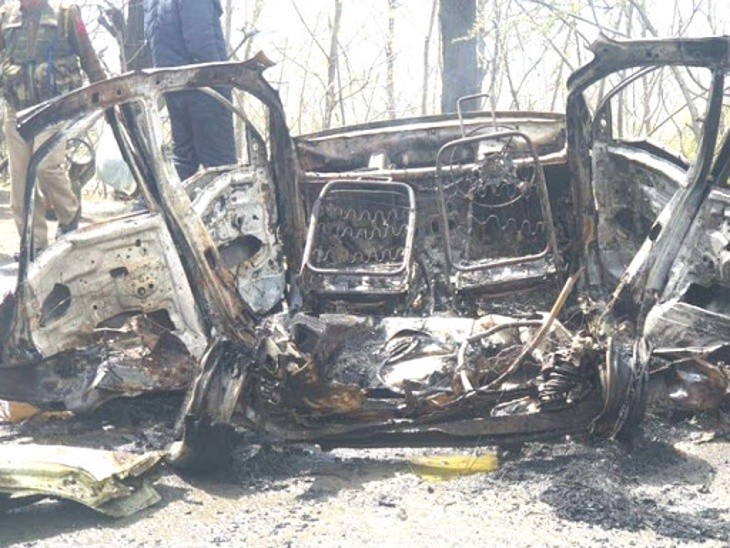 JAMMU: Traffic on the Jammu-Srinagar highway was stopped on Saturday after an explosion occurred inside a car in Jammu and Kashmir's Ramban district.

Police said the explosion occurred inside a private car at Tethar, destroying the vehicle.

"The explosion appears to have been caused by a gas cylinder inside the car but this is based on preliminary examination of the car's wreckage," a police officer said.

"There was no loss of life... The driver of the car, who was the lone occupant, appears to have escaped," the officer said.