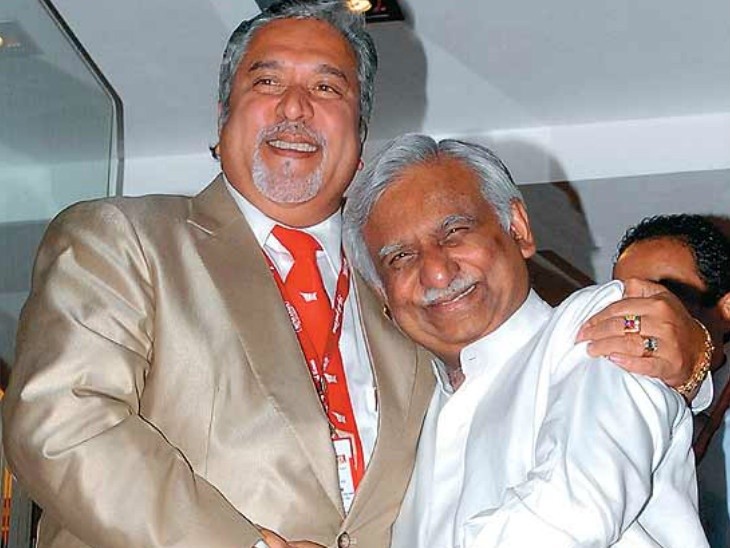 Amid the crisis in Jet Airways, embattled liquor baron has questioned the government on spending crores to bail out Air India, suggesting that being a PSU should not be an “excuse for discrimination.”

Mallya also said that he felt sorry about the state of affairs at Jet Airways, even though it was a competitor to the now defunct Kingfisher Airlines, which he owned.

In a series of tweets, Mallya also extended ‘sympathies’ to Jet founder Naresh Goyal and his wife Neeta Goyal, wondering why airlines in India are often unable to sustain.

In a couple of other tweets, he reiterated that he was willing to paMallya Has Reacted on Jet Earlier Too

This is not the first time though, that Mallya has reacted on the situation at Jet Airways. Last month, he had lashed out at public sector banks’ “double standards” for their intervention to bailout Jet Airways (India) Ltd. while the same lenders made his Kingfisher airlines “fail ruthlessly.”y back all his debts to the Indian banks and questioned the lenders on why they were not accepting the offer.

Back then, he had attacked the current NDA government too.

“Happy to see that public sector undertakings’ banks have bailed out Jet Airways saving jobs, connectivity and enterprise,” he said. “The same PSU Banks let India's finest airline with the best employees and connectivity fail ruthlessly. Double standards under NDA,” he had said, further accusing the BJP government of differential treatment meted out to Kingfisher and Jet Airways.