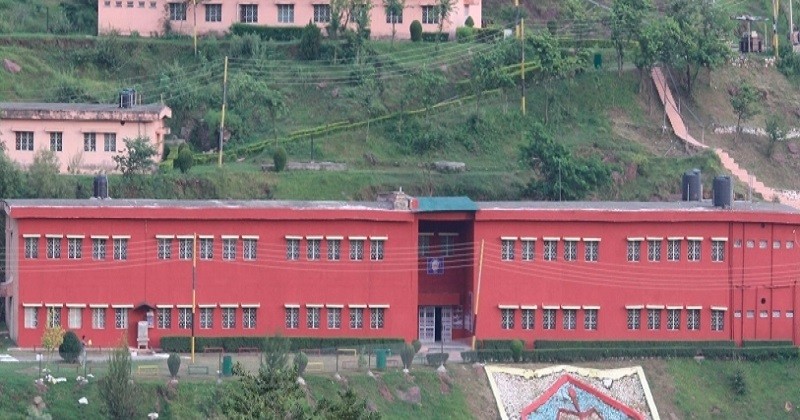 Indian Army-run Army Goodwill Schools in Jammu and Kashmir secured a 100 percent pass percentage in the Central Board of Secondary Education (CBSE) Class 10 examination, announced on Monday, 6 May.

As per an ANI report, out of the 43 schools run by the army, three are affiliated with the CBSE and are situated in remote areas. Hittam Ayoub from the Rajouri district secured the top position, scoring 94.2 percent marks.

Meanwhile, government-run Kendriya Vidyalayas have outperformed others in the CBSE class 10 examination with a pass percentage of 99.47 percent.

Jawahar Navodaya Vidyalayas (JNVs), also run by the government, have achieved a pass percentage of 98.57, while for private schools the number is 94.15, PTI reported.

Other government-run and aided schools in the country have achieved a pass percentage of 71.91 and 76.95, respectively.