Zoom News : Sep 24, 2021, 10:42 AM
Union Road Transport and Highways Minister Nitin Gadkari recently talked about the construction of an electric highway between Delhi and Jaipur. The Union Minister says that, “It is my dream to become an electric highway from Delhi to Jaipur. For this we are in discussion with a foreign company. This is just a proposed project." Gadkari says that, as the Transport Minister, he has resolved to eliminate the use of petrol and diesel in the country.Once the electronic highway is ready, the use of petrol and diesel will also come down. At the same time, it will also be less harmful to the environment. 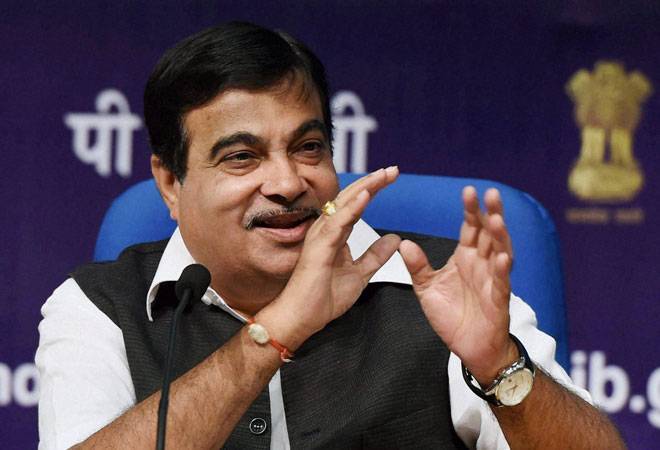 Let us inform, Nitin Gadkari made this announcement while reviewing the progress of Delhi Mumbai Expressway in Dausa, Rajasthan. Gadkari says that apart from electric vehicles, buses and trucks will also run through the electric wire mounted above like a metro. He said that after the introduction of electric highway, the journey of passengers will be reduced by 4 to 5 hours. According to reports, the electric highway will pass through Haryana, Rajasthan, Delhi, Madhya Pradesh and Gujarat.

Nitin Gadkari told that, keeping in mind the environment, this project will be designed. The work on the electric highway is expected to start from the year 2023. After the construction of the electric highway, the government will earn Rs 1 thousand to 1500 crores every month. Nitin Gadkari said that after the construction of the new highway, the distance between Jaipur and Delhi can be completed in just 2 hours. Work is going on on 22 Green Expressways, out of which work has started on 7 Expressways. 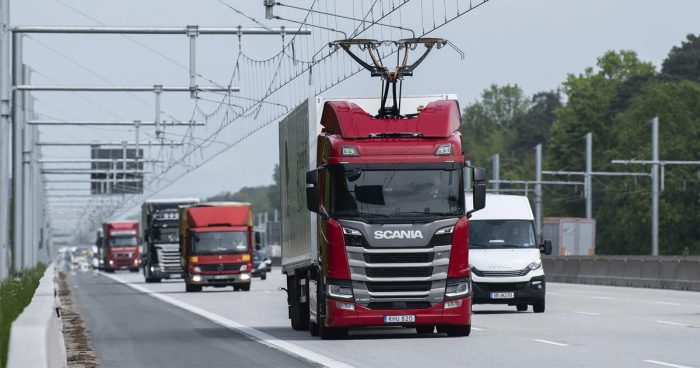 What is Electric Highway?
In simple language, an electric highway is a highway on which electric vehicles move. If you have noticed, you must have seen that there is an electric wire on the train. This wire is connected to the train engine through an arm, which provides electricity to the entire train.
Similarly, electricity wires will also be installed on the highway, due to which all the vehicles plying on the highway will get electricity. Not only this, but these vehicles will also get charging points at a short distance, so that the vehicles can be charged easily. 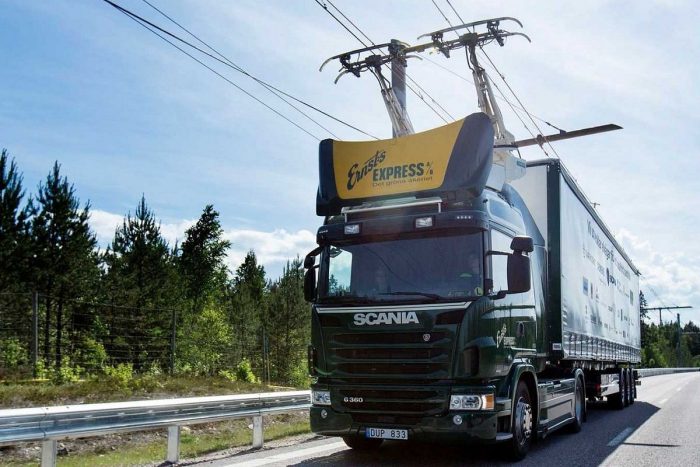