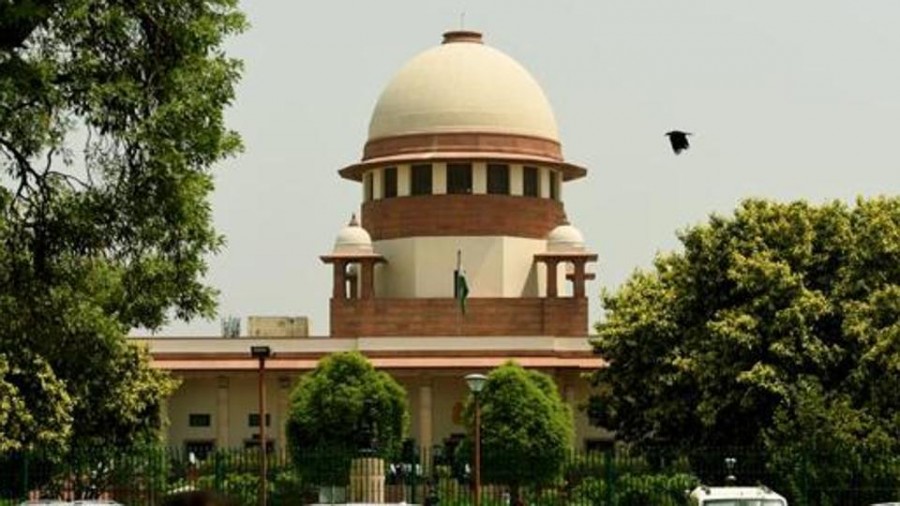 The Supreme Court on Tuesday declined to interfere with the Election Commission’s separate notification for bypolls on two Rajya Sabha seats from Gujarat, ruling that the courts could not intervene once the poll panel issues the order.

Pareshbhai Dhanani, Congress MLA from Amreli and Leader of Opposition in Gujarat Assembly, had asked the top court to order the poll panel to hold the bypolls simultaneously.

The Congress saw a chance of winning one Rajya Sabha seat if the election to both the seats are held together. The Congress has 75 members in the 182-member Gujarat Assembly while the BJP has 100. Seven seats are vacant.