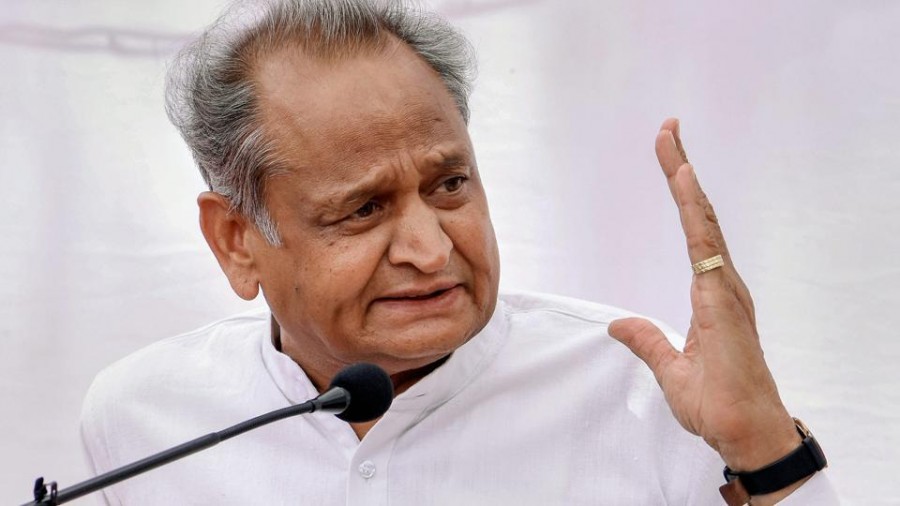 Congress governments in Madhya Pradesh and Rajasthan are planning to reintroduce rights-based approach to development — used by the United Progressive Alliance regime — hoping to regain voters’ trust after its Lok Sabha poll drubbing, party leaders said on the condition of anonymity.

In Madhya Pradesh, the grand old party won just one of the 29 Lok Sabha seats while in Rajasthan, the opposition Bharatiya Janata Party swept all 25.

The Kamal Nath-led MP government plans to introduce “right to water” to ensure water once a day to all households. Similarly, Rajasthan chief minister Ashok Gehlot has announced a “right to health” law that would provide medicines, diagnostics and treatment of some diseases free of cost to the people.

Taking this approach further, the Congress in the 2019 LS poll manifesto promised right to health, right to employment in urban areas and right to higher education. “In the Lok Sabha elections, we saw that the people had lost faith in the promises made by the Congress. We want to restore people’s faith and the best way is through legal entitlements. The people trusted us with the rights based approach during UPA-1 and UPA-2 days. We want to try it again,” said one of the Congress leaders cited above.

According to state government officials, the right to health law will ensure free diagnostics, medicine and basic health facilities to all. “The law will provide minimum assurance of health services from community health centre level to state hospitals,” a Rajasthan government official, who asked not to be named, said.

The law will also aim to provide basic health facilities within a stipulated distance of one’s home in urban and rural areas and augment health services through ambulances and other provisions. There will be an ombudsman from district to state level to ensure efficiency in services, the officials said.

The MP government wants to implement “right to water” under which it intends to provide water to everyone in the state throughout the year, said officials of the public health engineering department and urban administration department, who will be mainly responsible for the implementation of the plan.

On Saturday, Nath directed the officials to come out with a policy to implement right to water.

They have been asked to submit a detailed report in 15 days so as to bring about a law in the next assembly session, an official privy to the discussion said.

Nikhil Dey of the National Campaign for People’s Right to Information said that the rights based approach has worked in India and elsewhere as it ensures certain benefits to the poor and the needy. “The right to food law clearly prescribes what people will get and how much for both rural and urban areas and also provides for a time bound redress mechanism. It was initiated by the Congress and the BJP continued with it,” he said.