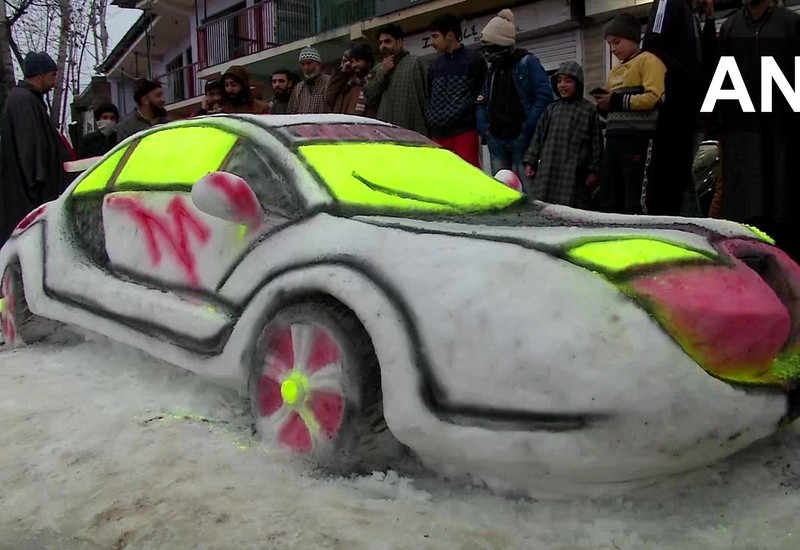 Zubair Ahmad, a Kashmiri youth, is making the best use of the freezing weather conditions in Srinagar.

The young man recently crafted a colourful snow car at a residential area, following which hundreds of locals made a beeline to catch a glimpse of the unique creation.

Ahmad said he has been making structures on snow since he was a child. He claims he can build any structure on snow, even the Taj Mahal.

"I have been doing this since childhood. I can build anything using snow, even the Taj Mahal. "I just need resources. I want to create something for the world to see,” Ahmad was quoted by ANI.

The news agency shared pictures of his creation on Twitter.

The pictures have received by more than 1,800 likes on Twitter and have also been shared on Facebook and Instagram. Many users appreciated the youth's artistic talent and said he should make more snow structures in the future.

One user said, "This is what India wants, figure out the talents of youth like this instead of teaching and believing rebelism and terrorism."

"@narendramodi, sir, thanks a lot. After removing 370 from Kashir, young talents are coming out now. Zubair Ahmed, what a talent we have," said another user.\

Kashmir is experiencing extreme cold with the weather department predicting the minimum temperate in Srinagar to be -3 degree Celcius. The Meteorological Department has also predicted rain and thunderstorm in the next few days.

Chillai-Kalan a 40-day period of extreme cold in the valley, began on December 21. It is expected to continue until January 31. 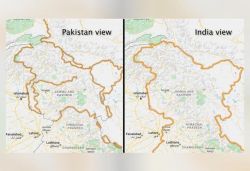 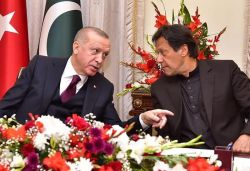 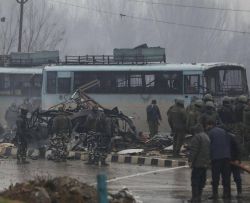 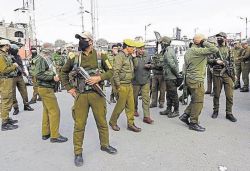