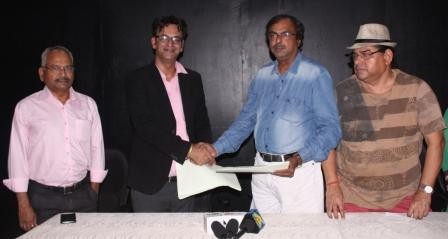 Indivar Ashok Bhatia was interacting with the media along with Sridhar Chari and Raju Parsekar on Monday in Mumbai.

Talking about his collaboration with Sridhar Chari and Raju Parsekar, Bhatia, said, “Most of the times we have seen that if a good film doesn’t get a good release then, it didn’t work at the box-office. We wanted to come together because I have been watching films of Raj (Parsekar) sir from many years. I really liked the way he handles content be it comedy or any other genre as a director.”

He added, “I think each film has its own way to market the film. You can’t just release poster, promo and songs of the film and release the film in theatres. I think every film has its viewer and for every viewer, there is a film so, according to this theory we want to explore field of film-making that’s why I have collaborated with Sridhar (Chari) sir and we look forward to continue this association in future as well.”

Talking about growth of Marathi cinema, Bhatia said, “I think content of Marathi films has been really great. It is getting acceptance from every part of the world. A Marathi film called ‘Shwaas’ (2004) reached to Oscar awards and Marathi film also get a lot of recognition in Western circle and European countries because there is no limit of content in Marathi films."

Bhatia said “Marathi film is not dependent on its star cast. Today, anyone can become a hero and his film can collect 100 crore at the box office and ‘Sairaat’ (2016) is a prime example of that. You can’t see this scenario in Hindi films where a newcomer’s film has collected 100 crore at the box-office because content, director and producers of ‘Sairat’ were really good but the remake of the film in Hindi did not do as expected. They had a vision and wisdom that’s why they were able to achieve that kind of success and we also to emulate them. We are open to produce all genre of content be it comedy, real life cinema and inspirational films. We would also like to target women empowerment and how women achievers in India have taken things forward.”

Talking about the collaboration, Sridhar Chari said, “It’s my pleasure to announce that Saishri Creation have tied up with Indivar Bhatia of Noble Thoughts and Shri Omkar Arts to produce Marathi films. Today, we have signed few films and it’s just the beginning and it will go on floors very shortly.”

Talking about business of Marathi films, Sridhar Chari said, “I think Marathi film sells only because of its content and not because of the star-cast. Even you can take example of film like ‘Elizabeth Ekadashi’ (2014), where star-cast of that film was relatively new but it did its business on its content and word of mouth. If people are happy, they go and see the film.”

When asked whether they are eyeing for subsidy which Marathi films gets from the state government, Chari said, “You get subsidy after the release of the film. It is based on how good the film has done. For getting a subsidy, there is a committee and state government have only 5 crore of subsidy with them so, every film doesn’t get a subsidy. It all depends on the content and the marks which they (committee) give to the film.”

Adding to Chari’s statement, Bhatia said, “We believe in our content so much that we are not eyeing on subsidy. I believe my content can make enough money and subsidies are given those filmmakers who are struggling to recover budget of their films.”

Prakash Gaikar Ji wished the team for success, great releases and have extended his support and guidance. 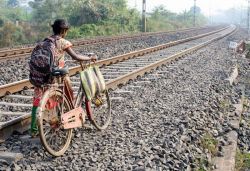 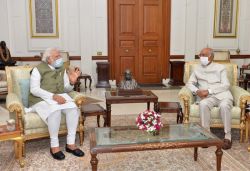 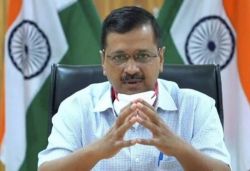 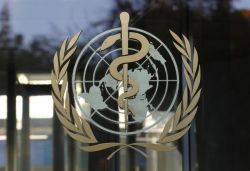 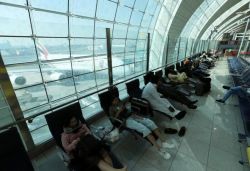