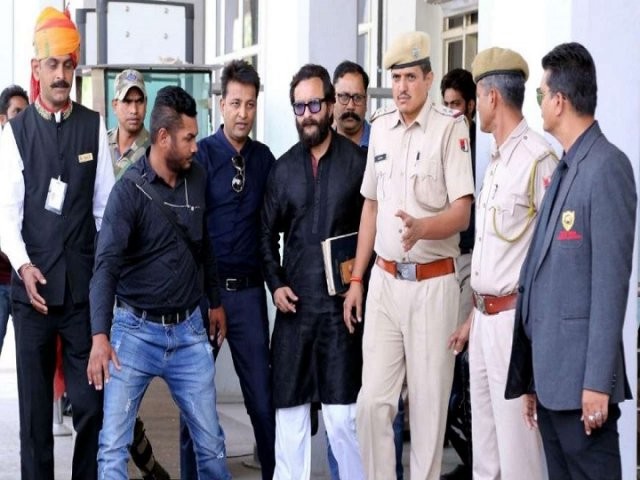 The Rajasthan High Court sent fresh notices to bollywood actors Saif Ali Khan, Sonali Bendre, Neelam, Tabu and Dushyant Singh on a plea filed by the government against their acquittal by a CJM court. The hearing is scheduled to take place after 8 weeks.

The development comes over seven months after the four actors were acquitted in the poaching case due to lack of evidence, while Salman Khan was convicted and sentenced to five years' imprisonment after being found guilty of killing two Blackbucks in Jodhpur during the shooting the bollywood blockbuster Hum Saath Saath Hain.