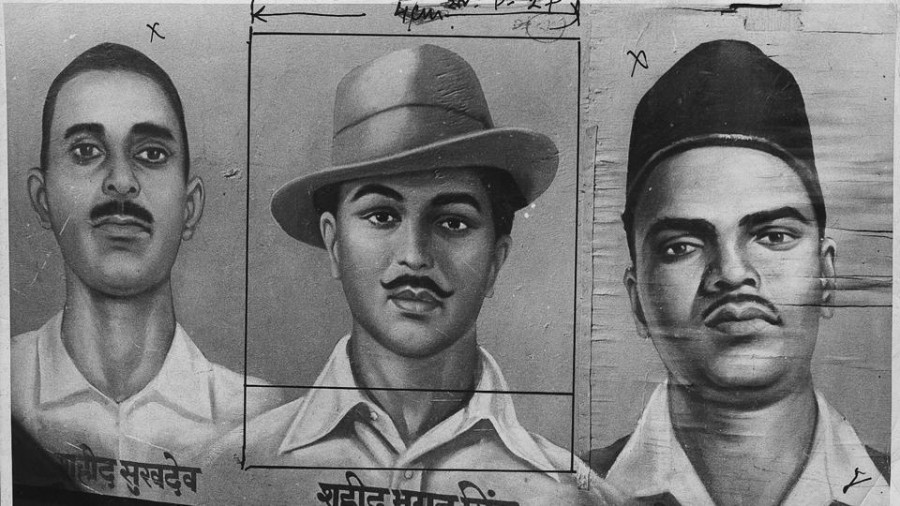 The Rajasthan Hindi Granth Akademi will publish monographs of 143 freedom fighters to acquaint the youth about their contribution to the country, state higher education minister Bhanwar Singh Bhati said on Thursday.

Bhati said to mark the 150th anniversary celebrations of Mahatma Gandhi and completion of 50 years of the Akademi, a function will be organised on September 14 on the occasion of Hindi Diwas.

Chief minister Ashok Gehlot will felicitate 200 writers affiliated to the Akademi on the occasion. The authors will be given commendation letters and mementos.

Past and present employees of the Akademi will also be felicitated.

Bhati said a special award will be given to three writers whose books have seen publication of 15 editions. The three authors, Dr Hari Mohan Saxena, Dr Rita Pratap and Mamta Chaturvedi will be felicitated with a cheque of ₹51,000 each.

Bhati said the Rajasthan Granth Akademi is the country’s first government publication organisation that has sold books worth ₹3.71 crore in the last financial year and it has also given royalty of ₹59 lakh to its writers. 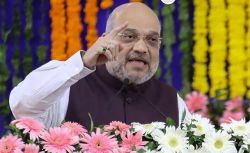 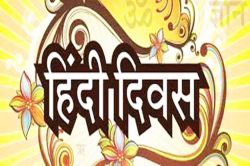