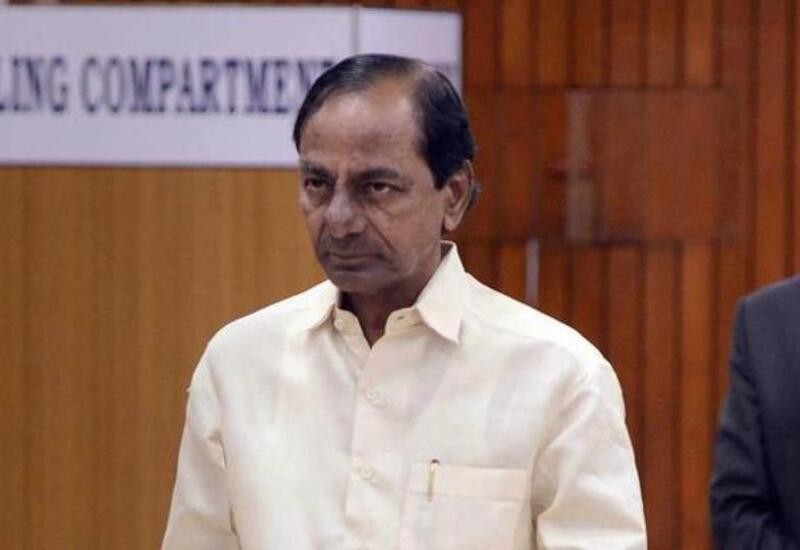 Hyderabad: Two veterinary doctors have been booked after one of the nine pet dogs of Telangana Chief Minister K Chandrasekhar Rao died. According to reports, a police complaint was lodged against the duo, accusing them of negligence in the treatment of the 11-month-old Siberian Husky. A post-mortem was also conducted on the Husky and the report is awaited.

The two veterinarians - Dr Rajith and Dr Lakshmi Srinivas - run a private animal clinic in Banjara Hills road and have been booked under Section 429 of the Indian Penal Code. If proven guilty, the doctors face a jail term for up to five years.

The nine pet dogs of the chief minister are reportedly taken care of by canine handler Asif Ali Khan. On September 10, the Siberian Husky stopped eating and Khan took him to the two doctors. The vets prescribed medicines but Husky's health deteriorated and it was taken to the animal clinic of the vets on Banjara roads where it died.

Khan alleged negligence on part of doctors and filed a case with the police. So far the doctors have not come forward to comment on the case against them.

Recently, Samajwadi Party leader Azam Khan was booked by Rampur police for goat theft. According to reports, an FIR against Khan has been lodged on a complaint filed in October 2016 by Naseema Khatoon, alleging that Khan had broken into her house with some 25 others and had stolen her jewellery and three buffaloes, a cow, and four goats. 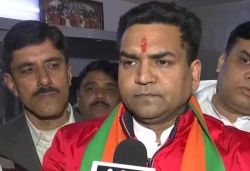 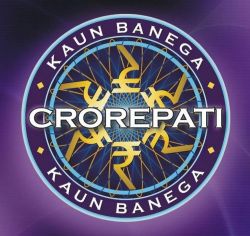 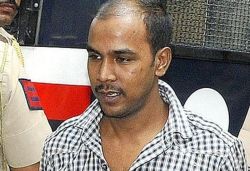 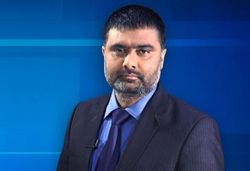 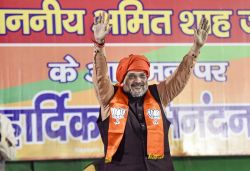