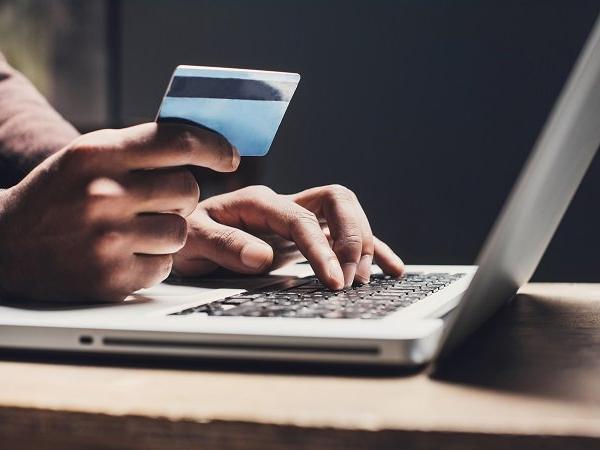 The special task force of the Uttar Pradesh police has arrested four persons for allegedly stealing the credit card data of 50,000 users. The victims include both police and army officers some of whom were duped. The accused have been identified as Sanjit alias Sandeep, Baldev, Tapeshwar and and Gajendra, all of whom are residents of Ghaziabad.

The arrests were made by Noida branch of the STF from Diamond Flyover in Ghaziabad on Monday. The accused bought the data from two employees of a private financial services company that handles data of various public sector and private banks.

According to a report in Times of India, the two other accused who provided the credit card data to four arrested persons are still absconding. The two accused employees of the private financial company have been identified as Shailendra and Waseem, both residents of Delhi.

The STF has also recovered three mobile phones, data of card users, and KYC data of bank customers from the possessions of the accused.

"Sanjit befriended his neighbour Utsav Tyagi, a known data thief in police circles, and learnt the tricks of the fraud from him. Sanjit later engaged Tapeswar and Baldev in his gang,” a statement from STF said.

The report quoted Noida STF DSP Rajkumar Mishra saying, the accused Sanjit, Tapeswar and Baldev had sourced the data from Shailendra and Waseem. The DSP also added that the data of account holders with a public sector bank has also been recovered. To sell the data to the trio, Waseem posed as a branch manager with the bank.

The arrested accused had also duped many government officials. After getting the data, the trio called up credit card users asking them to reveal their One Time Pin (OTP).

An officer from National Disaster Relief Force was among the victim of fraud. He said the he was duped of Rs 1,70,000 after the accused pretended to be someone from the bank.