Fatehabad / It's not in my knowledge: Khattar over Cong leader's killing 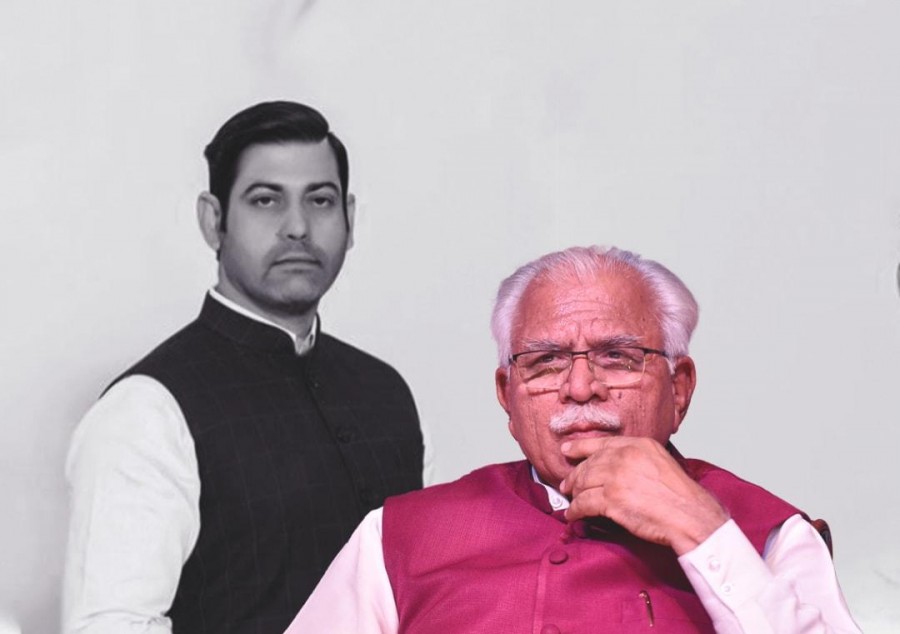 Faridabad: A Congress leader was shot dead in broad daylight in Haryana’s Faridabad town on Thursday morning, exposing law and order situation in the state. But, even after hours had passed and the news had spread across the country, Haryana Chief Minister Manohar Lal Khattar was unaware about the incident.

Speaking to reporters at about 1.30 pm, Khattar said, “It is not in my knowledge right now.” He was asked about Congress leader and spokesperson Vikas Chaudhary, who was shot dead by unidentified men in Faridabad.

The police is already conducting an investigation in the matter and assured action after the assailants are identified.

The assailants had fired 5-6 rounds of bullets at Chaudhary when he arrived in his car at a gym near capital Delhi, the CCTV footage of the crime shows. The Congress leader was attacked when he was inside his car.

Chaudhary was immediately taken to a nearby hospital but succumbed to his injuries later.