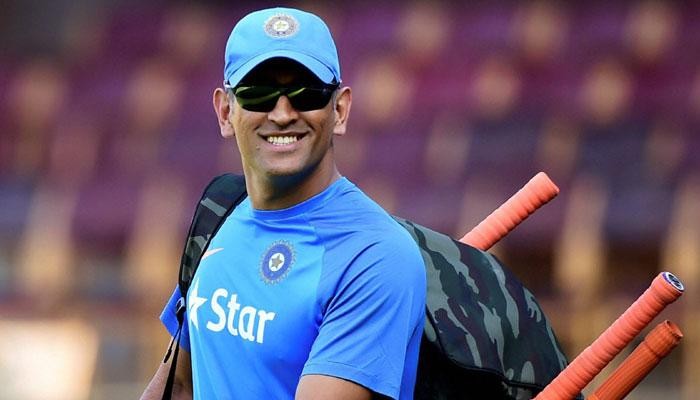 Mahendra Singh Dhoni might be away from international cricket, but whenever the Indian team takes the field without their former captain, fans and experts cannot but think and discuss Dhoni’s future. While Dhoni is on a sabbatical, his international future remains to be a hot topic of discussion. Many believed that the ICC World Cup 2019 was the end of his career but Dhoni didn’t hang up his boots and requested the BCCI for a 2-month leave to serve the Parachute Regiment of the Indian army. Social media is abuzz with messages that Dhoni has called for a press conference at 7 pm on Thursday where he will announce the decision to hang his boots.

Since the World Cup 2019, the selectors have made it clear that Dhoni is being looked upon as a back up while Rishabh Pant is being seen as India’s full-time glovesman across formats. Dhoni’s fans have gotten emotional as many of them have posted messages anticipating his retirement later in the day.

Earlier in the day, Virat Kohli took to social media to recall a match from 2016 World T20 where he was involved in a match-winning stand with Dhoni against Australia. “A game I can never forget. Special night. This man, made me run like in a fitness test @msdhoni,” Kohli wrote.

The BCCI is yet to confirm any news regarding Dhoni’s retirement. While announcing India's squad for the West Indies tour, chief selector MSK Prasad clarified that Dhoni had informed the board about his decision to take a break from cricket. “Retirement is purely individual (decision). A legendary cricketer like Dhoni, he knows when to retire. What is the future course of action, that is in the hands of the selection committee. I don’t think we need to discuss anything more on it. First of all he is not available. Second, we have already started grooming youngsters,” Prasad told reporters. 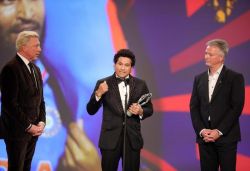 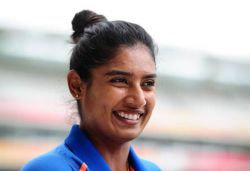 Cricket / My biopic will inspire young girls aspiring to be a cricketer: Mithali Raj 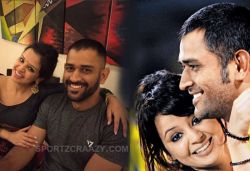 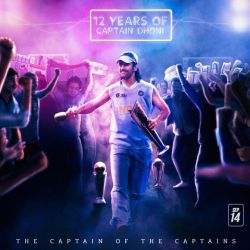