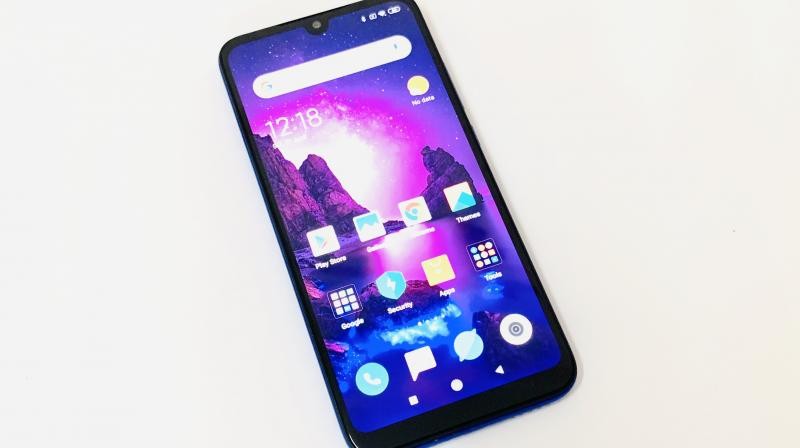 Xiaomi is becoming more ambitious this year. With the successful launch of its Redmi Note 7 series, the company recently launched its selfie-focused Redmi Y3 smartphone in India.

Xiaomi Redmi Y3 comes with a refreshed design, better cameras and hardware as well. Redmi Y3 is available in two storage variants of 3GB+32GB and 4GB+64GB priced at Rs 9,999 and Rs 11,999 respectively. It comes in three colour options of black, blue and red with a glossy finish. The ‘Bold Red’ colour variant of Redmi Y3 stands out and offers respite from the sea of common blue coloured phones.

Speaking more on its design, Redmi Y3 comes wrapped in a Gorilla Glass 5 body, and features a dot-notch display. Overall, Redmi Y3 looks quite similar to the Redmi Note 7 but with smoother rounded egdes. The smartphone looks really good giving off a premium feel albeit the familiar design.

Like most Xiaomi phones, Redmi Y3 also offers top notch performance as expected. The phone is fast and can handle regular tasks with ease. Battery life on the Redmi Y3 is impressive as well with the phone going up to a day and half on a full charge.

The highlight of Redmi Y3 is its selfie camera which is a 32-megapixel sensor. You’ll be quite satisfied with selfies on the Redmi Y3. As I’ve mentioned in my previous reviews, Redmi Y3’s beautify mode doesn’t excess smoothen your face. You can always turn it off too.

Selfies in portrait mode aren’t perfect though with the phone struggling to blur the background properly. The phone does a decent job with selfies in low-light mode as well. As for the rear cameras, Redmi Y3 delivers good photos taken in daylight. However, the phone tends to smoothen the subject which results in losing out details as you can see in this photo below.

Redmi Y3 offers a good all-rounded experience with the selfie camera to top it off. With Xiaomi phones it can get pretty confusing as the company launches similar phones at the same price. For instance, Redmi 7 comes with the same set of specifications like the Redmi Y3 except for the selfie camera. If selfies aren’t your thing you can go for the Redmi 7 which is cheaper.

Then there’s Redmi Note 7 which offers a better chipset. But if you need to keep your selfie game strong and your budget comes with Rs 10,000, Redmi Y3 is the phone to go for.